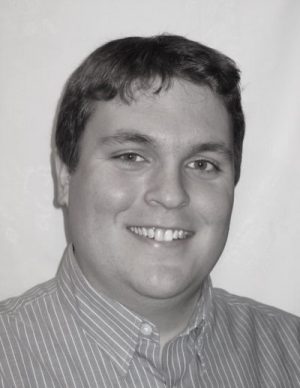 Dr Andrew Chater serves as Fellow and Country Lead for Canada at Polar Research and Policy Initiative, with an interest in Arctic Governance and International Decision Making.

He is also a professor in political science at Brescia University College in London, Ontario. He completed his doctorate at the University of Western Ontario and was previously a graduate resident at the Rotman Institute of Philosophy. He holds a master’s degree from the University of Waterloo. His research interests include Arctic governance, geopolitics and security, as well as Canadian foreign policy.

Outside of academic life, Andrew plays music and has taught guitar in Iqaluit, Nunavut, as part of Iqaluit Music Camp.