BRICS is a grouping acronym referring to the five major countries of Brazil, Russia, India, China and South Africa, which are all deemed to be at a similar stage of newly advanced economic development.

Following the ‘BRICs in the Arctic: Emerging Opportunities for Collaborative Initiatives’ breakout session organised at the 2016 Arctic Circle Assembly in Reykjavik, the panelists and PRPI Directors decided to set up a new BRICS Engagement Forum.

The PRPI – BRICS Steering Committee is composed of: 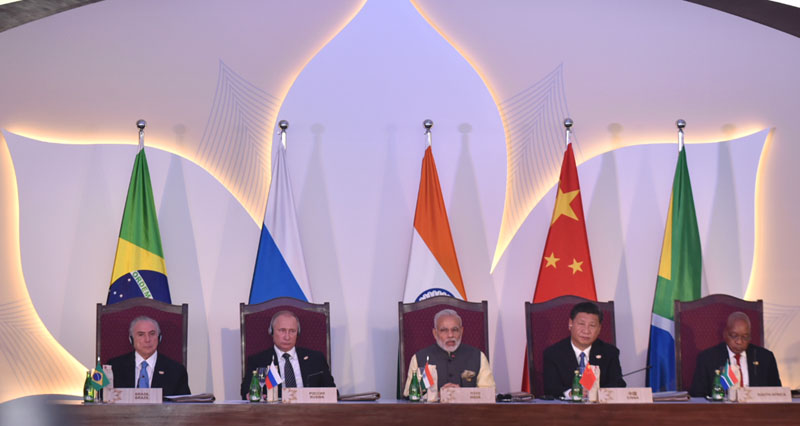 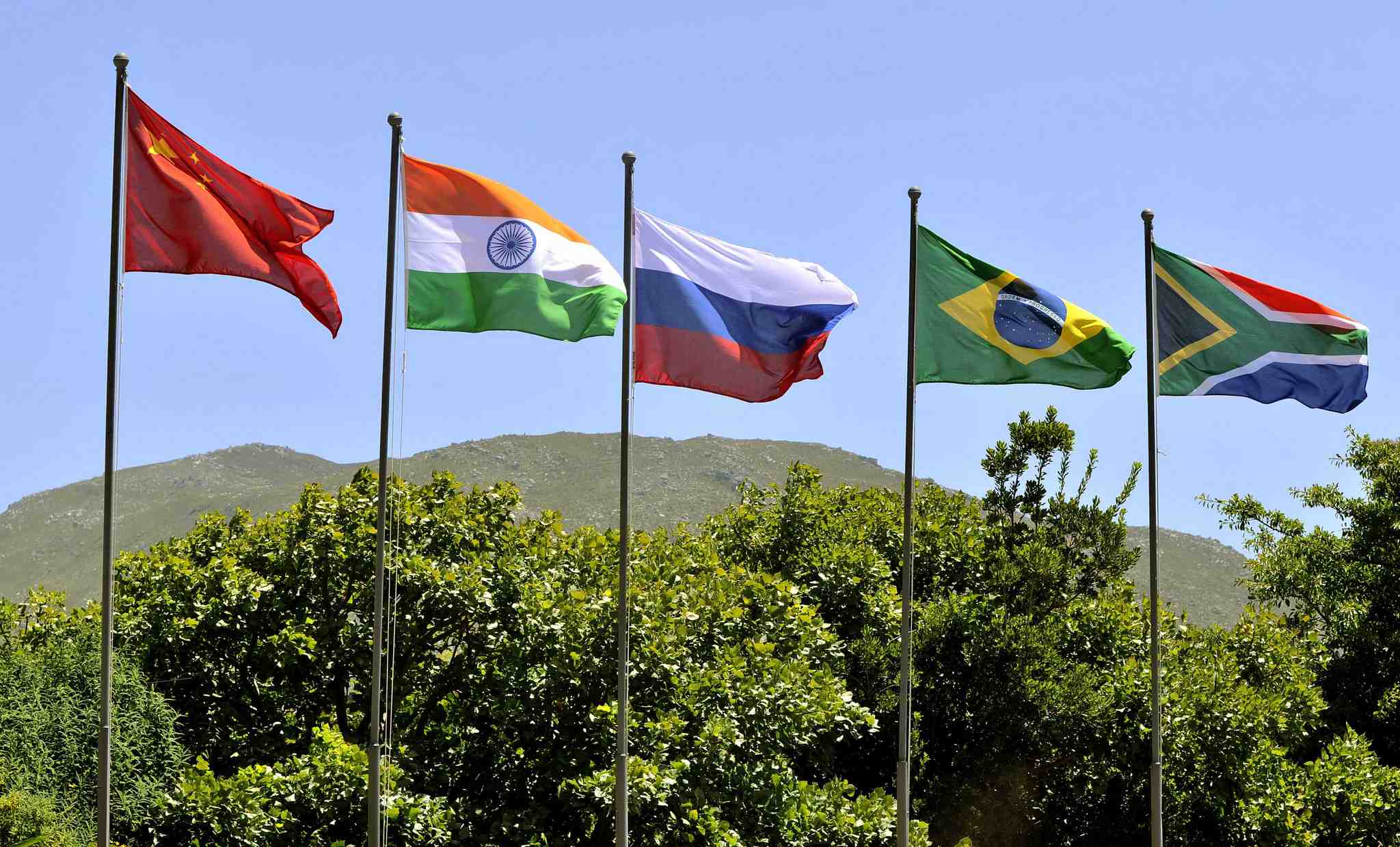