We live in a world that has always been more interconnected and interdependent than it has appeared, and that is only growing much more so with time. State and non-state actors from the poles to the tropics find themselves confronting shared or interrelated concerns on a daily basis. From the causes and consequences of climate change to the evolving regulatory frameworks governing the use of natural resources, what happens in the Arctic and the Antarctic is of significance to the world beyond, and what happens in the rest of the world is of interest and consequence to the Polar Regions. At a time such as this, when emerging powers – particularly in Asia – turn their gaze toward the farthest north and the farthest south, and small island developing states explore ways to adapt to climate change and improve the resilience of their economies, the importance of bringing together multiple stakeholders from different regions to share perspectives and priorities on matters of shared concern cannot be overstated. That is precisely what our Engagement Forums seek to do, and they could not have a home better suited for this purpose than the global cultural, financial and diplomatic powerhouse of London.

The aims of our Engagement Forums are: 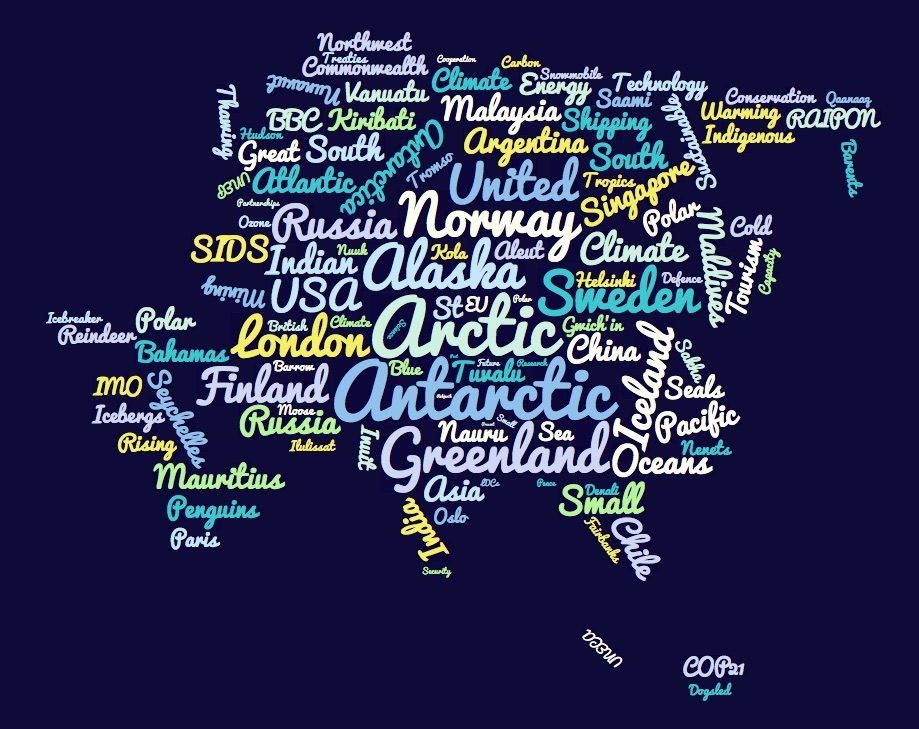 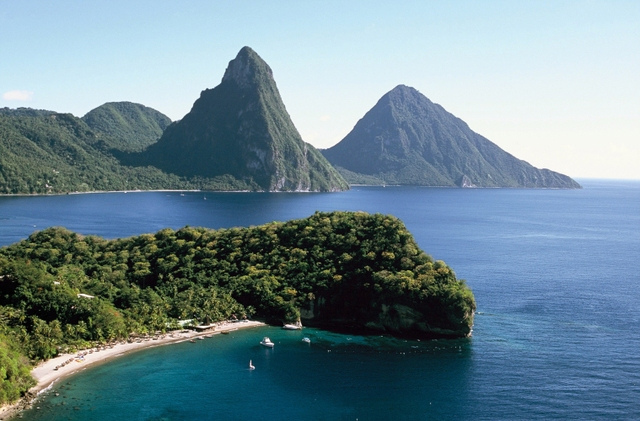