The Presidency of Donald Trump in the Arctic Council 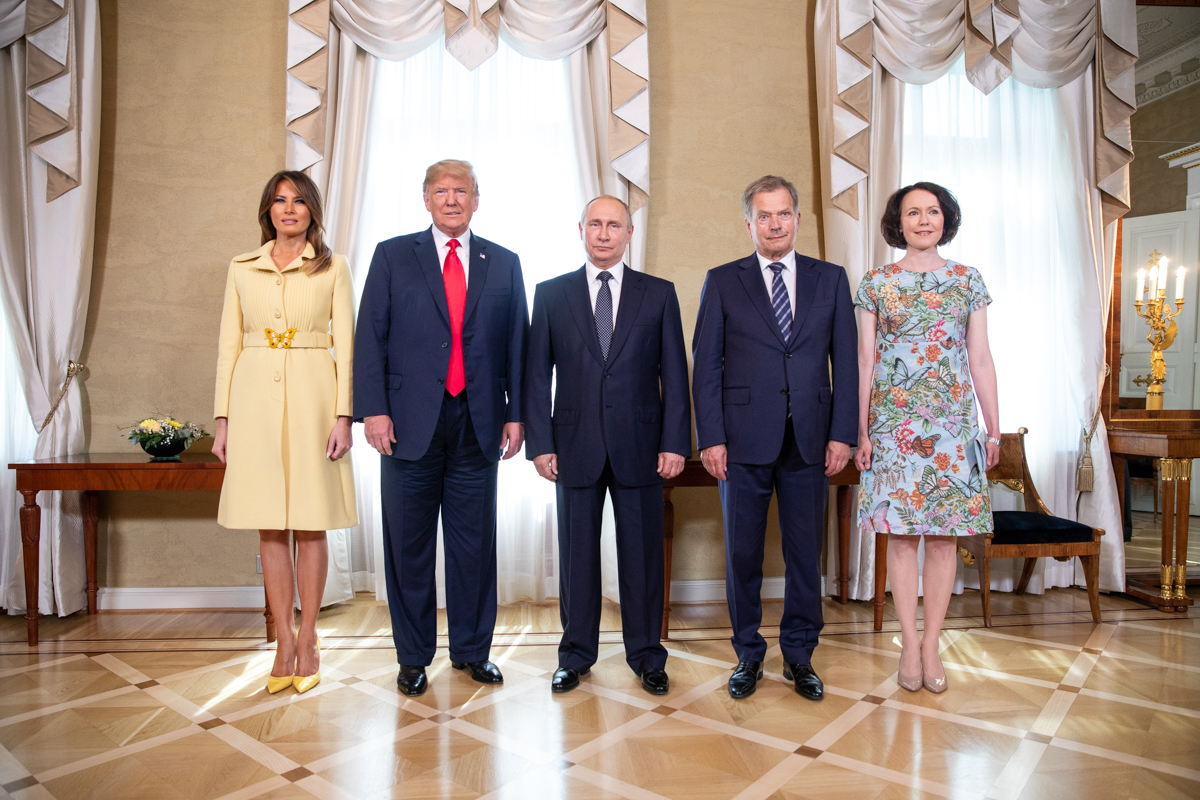 I have been guest lecturing about the Arctic Council a fair bit in Seattle, where I’m currently the Fulbright Visiting Research Chair in Arctic Studies at the University of Washington. So far, the number one question I’ve been asked is: what impact has the Presidency of Donald Trump had on the Arctic Council? It’s probably natural to assume that it has been negative and that the Trump Administration has reduced United States participation.

My answer has been met with skepticism, but the numbers bear it out: the United States continues to participate fully in the Arctic Council and promote work on environmental protection. We can gauge participation according to three measures: the number of representatives sent to meetings, comments at Council plenary meetings and sponsorship of Council projects. All of these measures are based on official documents available from the Arctic Council’s online archive.

Across the first three meetings of Finland’s turn as Arctic Council chair over the last nearly two years, the United States’ average delegation size is pretty much the same as the rest of the Council’s members. It, on average, sends slightly fewer representatives than host country Finland, or Canada, yet more than Iceland, Denmark, Norway, Russia and Sweden.

During Finland’s chairmanship, the United States has supported environmental work in the Arctic Council. It is working on implementing the Agreement on Enhancing International Arctic Scientific Cooperation. In October 2017, its delegation stated support for the Council’s work on black carbon. It helped encourage cooperation on search and rescue by co-organising a table-top preparation exercise in March 2018. It has contributed to work on Arctic resilience. In March 2018, with Russia, it proposed creating a “precautionary area” in the Bering Sea and Bering Strait to protect against a potential shipping disaster.

The United States resisted some strong action, but not in an obstructionist manner. At the November 2018 meeting, representatives from Norway called for states to make the “common aspirational goal” on black carbon reduction “more ambitious.” The United States’ delegation “noted that their internal policies were at the moment being reviewed and that they emphasize economic growth and access to affordable energy.”

The Arctic Council is currently working on more 120 projects. The United States is the lead or co-lead on more than half of these projects. Some are “on hold”, such as a workshop on mercury to be hosted with Russia. Projects moving forward include multiple research efforts on reducing black carbon emissions, the Circumpolar Local Environmental Observers network and a major report on ocean acidification.

What do these findings mean? I do not want to argue that President Trump has had no impact on the Arctic Council. The Council’s next ministerial meeting is in May, where states wrap up the institution’s work from the previous two years and hand things off to a new chair country. I do not mean to applaud the Trump Administration for its commitment to the environment. I have no doubt that its actions have set back the cause of environmental conservation. My point is that the Arctic Council is a body in which international rivals can come together to do meaningful work on environmental protection. It is a body that has proven itself insulated from major ideological swings and global tensions. It is a model of how states can continue to work together and build relationships when tensions mount. Perhaps the United States’ actions are a testament to the key work of the Council and the culture created. Perhaps the Council is under-the-radar to an extent political interference is not worth the effort. Whatever the case, the Council seems likely to endure in the face of changing domestic leadership and shifting geopolitics, which is in itself an impressive feat for an international institution.