A Peaceful Arctic Does Not Mean a Neutral One 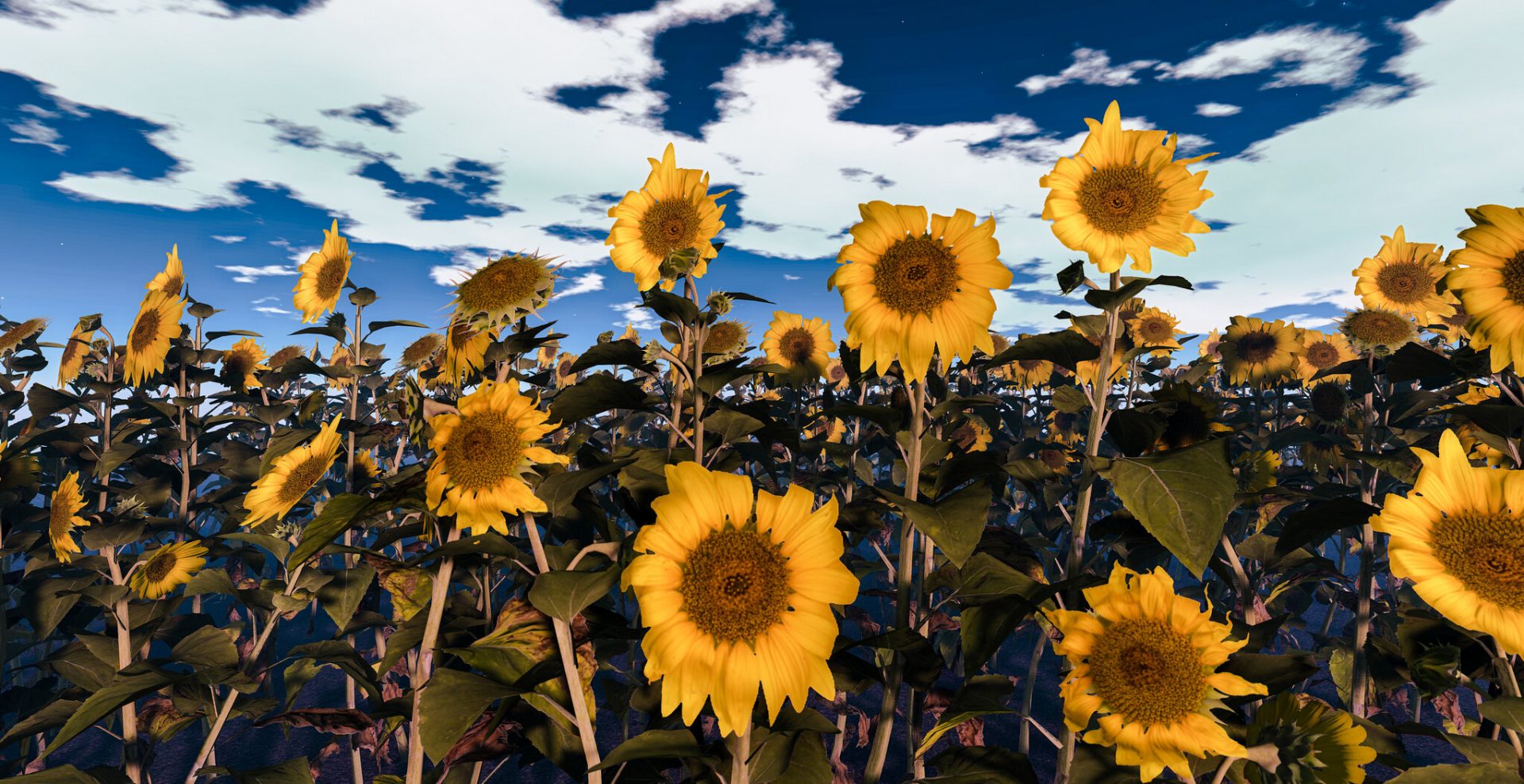 As business leaders, we share the weight of encouraging nations to maintain an equilibrium that promotes peace and prosperity. This position does not permit neutrality. It dictates that we hold accountable those political, environmental, and industrial behaviors degrading the peace which is necessary for prosperity to exist. In that regard, the Putin administration must be held accountable for its aggressive and illegal actions against the people of Ukraine.

The unjust actions of Russia’s political regime have not only upended peace and stability within Eastern Europe, but have directly escalated tensions with other Arctic partners. As Finland and Sweden reconsider their engagement with NATO, the Putin administration has voiced threats of nuclear, military, and political consequences.

PolArctic believes that acceptance of the Putin administration’s economic development agenda for the Arctic provides indirect support to divisive military aggression. To remain neutral in this discussion is giving power to the perpetrator of these hostile actions. Our collective efforts should be spent on enhancing the region’s overall economic and social development, not benefiting Russia’s political regime whose actions run contrary to that goal.

For many years, the Arctic region has remained an area of low tension, and we understand the hesitancy to speak out, as it is believed the Arctic should remain neutral. For this reason, we understand the choice of businesses to maintain dialogues with Russian companies. We, at PolArctic, simply hold to the core belief that peace, not neutrality, paves the road necessary to realize Arctic prosperity.

Unity in voice and action amplifies results, and as more and more businesses around the globe begin to actively push for peace and stability, we too feel the Arctic shares part of that burden. Peace is more than the absence of conflict. It is a recognition of our mutual humanity. Peace is a constructive and restorative tool with which we can build a strong foundation for future generations to prosper, and it should be our shared goal.

PolArctic is an avid supporter of the Arctic Economic Council (AEC) and applauds the leadership of its executive committee to be the first Arctic organization to condemn Russia’s invasion into Ukraine. As the sole circumpolar institution facilitating business-to-business interactions, it is important to address ethical and moral actions that run counter to the shared goals of member nations.

The AEC has shown strong leadership in its statement; however, PolArctic believes further action must be taken to remove tacit support for business interests enabling the Putin administration. While Russia retains overall Chairmanship of the AEC, they will continue to drive the priorities and goals of the organization as a whole; therefore, PolArctic has suspended our membership in the Council and our position chairing the Blue Economy Working Group. We greatly respect the efforts our Russian colleagues have brought to sustainable enhancement of Arctic industries. Similar to the Arctic Council, we believe it is an important step to pause ongoing discussions to preserve the integrity of the organization.

We built PolArctic on the belief that responsible development of Arctic industry can be accomplished through shared unity of effort. These foundational ideals are shared with the AEC, which, at its core, enables the exchange of ideas between businesses and encourages collaborative efforts that create shared solutions to shared problems. Partnerships are vital in achieving this goal, and AEC brings together diverse Arctic businesses. Engaged groups range from indigenous partners like Inuit Circumpolar Council, small technology firms like PolArctic, major financial firms like Guggenheim Partners, to Russia’s largest shipping company, Sovcomflot.

Partnerships are important, and through collaborative efforts, we believe the world can navigate increasing disruptions caused by climate change for the betterment of all people. Everyone must work together to ensure peace and, through those efforts, create and sustain an environment conducive to productive economies. We look forward to the day when we can resume engagement and continue international collaboration with all Arctic nations to share in those efforts.

For all parties involved, the end goal of both peace and justice is not victory, but wholeness. We will not be whole as an Arctic business community as long as we have members that are not committed to these ideals.

Leslie Canavera is the CEO of PolArctic LLC, an oceanography and data science company focused on solving business challenges in the Arctic. She is Yup’ik, born and raised in Alaska and was listed as a 2021 Forbes Next 1000 entrepreneur.