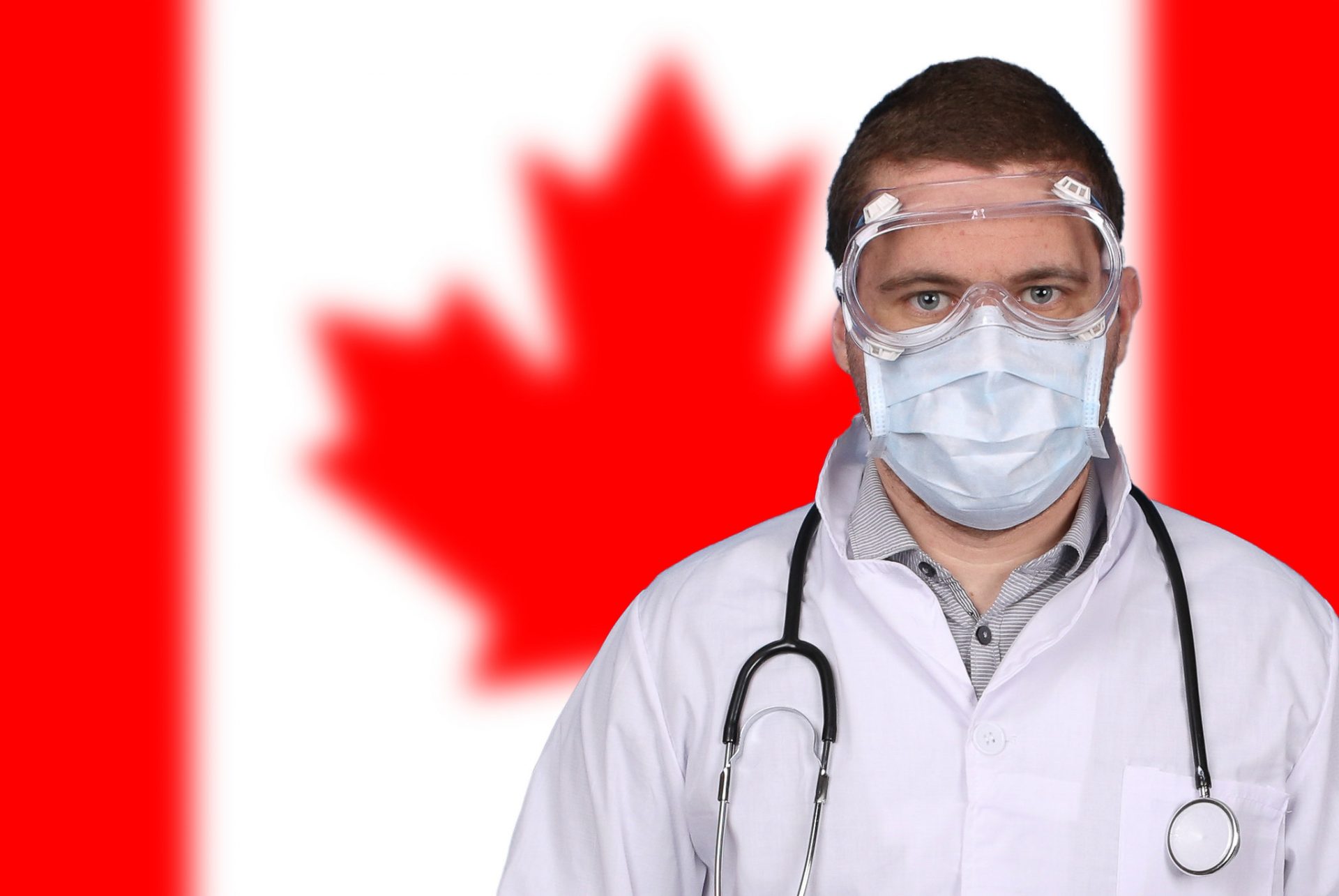 Over the past few weeks, Polar Research and Policy Initiative (PRPI) has been tracking the spread of COVID-19 throughout the Arctic. Canada, which has taken strong steps to curb the spread, has reported 11 confirmed cases in Yukon, 5 in the Northwest Territories, 20 confirmed cases in Nunavik (in northern Quebec), 6 in the Labrador-Grenfell Health Region (which includes Nunatsiavut) and 0 in Nunavut (See the full report here). For Northerners in Canada, and those of us concerned about Arctic issues, the growing COVID-19 pandemic has been a source of significant worry. The region and its peoples, which has been facing substantial challenges due to a number of climatic, social and economic issues for some time, are particularly vulnerable to the spread of COVID-19 and its impacts.

In a region with limited resources and strained healthcare networks across the territories, responding to this virus is especially challenging. Like elsewhere, the COVID outbreak has clearly underlined a number of social inequities that have existed between the North and South in Canada that make northern communities particularly vulnerable. When discussing COVID-19, however, it is important to understand that it is not the only virus or respiratory illness threatening northern communities. Tuberculosis (TB), respiratory syncytial virus (RSV) and the flu have been negatively impacting Indigenous communities for decades and are also significant concerns for experts working to manage the spread of disease in the North.

According to the Inuit Tapiriit Kanatami, in 2016, the TB incidence rate among Inuit living in Inuit Nunangat was 182.9 per 100,000 persons (ITK, 2018). This is in stark contrast with incidence rates in the rest of Canada which were 4.8 per 100,000 persons for Canada overall and 0.6 per 100,000 persons in the Canadian born non-Indigenous population (ITK, 2018). Kovesi (2012) and the Inuit Tapiriit Kanatami (2018) have found that high rates of infections in the North are caused by a number of factors which include poverty, overcrowding, poor housing and ventilation, and “health inequities that contribute to conditions that put people and communities at greater risk for developing TB disease” (ITK, 2018, p.11). What happens when we add COVID-19 to the equation? The spread of tuberculosis, an illness that is disproportionately impacting the northern communities, highlights the added strain that COVID-19 would place on northern communities and health networks in the North. This is not to say that the coronavirus doesn’t bring new challenges, but points to the inequities that exist in healthcare distribution in Canada and the importance of recognising COVID-19 within the totality of issues facing Northerners.

Other significant gaps that COVID-19 emphasises include insufficient housing, food insecurity, mental health and domestic abuse. According to the ITK, 52% of Inuit in Inuit Nunangat live in crowded homes in comparison to 9% of all Canadians (ITK, 2018, p. 13). Insufficient housing in Canada’s North has been a challenge for years and inherently increases the vulnerability of many communities to a highly contagious virus. In terms of food security, the three highest levels of food insecurity in Canada in 2017-2018 were in Nunavut (57% of households), Northwest Territories (21% of households), and Yukon (16.9% of households) (Tarasuk and Mitchell, 2020). Food security is a significant social determinant of health, and potential limitations or interruptions to an already strained supply chain would be harmful. Communities which rely on important food distribution networks could be challenged further by this crisis, but reports have shown that food is still making its way to vulnerable communities in need (See Brockman, 2020; George, 2020). Recent financial commitments from the federal government have also been made to support continued access to much needed supplies (see below). Other existing social challenges of significant concern include mental health and domestic abuse. These issues are also being exacerbated by the COVID-19 crisis due to limited mental health resources, limited support for addiction, and more recently, increased isolation for remote communities as a result of current travel restrictions in and out of communities (See Bye, 2020).

The federal government’s northern-specific response to this crisis has been extensive: from restricting vessel traffic in the Canadian Arctic, including preventing any Canadian cruise ship from mooring, navigating and transiting Canada’s Arctic waters (see Sevunts, 2020) to a recent commitment to provide $129.9 million in assistance to the territories during the pandemic. In a recent press release (see here), the federal government has committed to:

Ultimately, this pandemic is shedding light on the issues and vulnerabilities that northern communities have been facing for some time, but also has demonstrated why these issues are important to address throughout and following the conclusion of this crisis. While the federal government is making several financial investments to battle the spread of COVID in the North, we must not forget that the challenges which Northerners have been facing have existed since long before the pandemic began and will continue long after it is over. This virus is serious today, but it also exposes a number of gaps in northern policies which make it especially dangerous. Policy-makers should reflect on what needs to be done to support communities long after this pandemic is over.

Stay up to date with our Coronavirus Observatory to get the latest statistics on the spread and impacts of COVID-19 throughout the Circumpolar Arctic.

Bye, Hilde-Gunn. (2020). Many Canadian Arctic communities are vulnerable to the social impacts of Covid-19 crisis. High North News. Retrieved on 16/04/2020 from: https://www.highnorthnews.com/en/many-canadian-arctic-communities-are-vulnerable-social-impacts-covid-19-crisis

Brockman, Alex. (2020). Despite COVID-19, Canadian Northerners continue getting food to vulnerable people. RCINET: Eye on the Arctic. Retrieved on 16/04/2020 from: https://www.rcinet.ca/eye-on-the-arctic/2020/03/20/despite-covid-19-canadian-northerners-continue-getting-food-to-vulnerable-people/

Justin Barnes is a Fellow at Polar Research and Policy Initiative and the Assistant Editor of the Arctic Yearbook 2019: Redefining Arctic Security. At present, he is also pursuing an internship at the United Nations Department of Economic and Social Affairs (UN DESA). He holds a MA in Sustainability Studies from Trent University’s School of the Environment, where his research focused on the sustainable development of Canada’s coastal communities on the Arctic Ocean. As part of this research, Justin explored the concept of environmental security, the role this form of security plays in shaping social, economic, and environmental policies, and its influence on resource and infrastructure development in the Arctic. Justin is also actively involved in the sport of Sailing and represented Canada internationally on the World Sailing circuit as an athlete on the Canadian Sailing Team for five years (2013 – 2018).