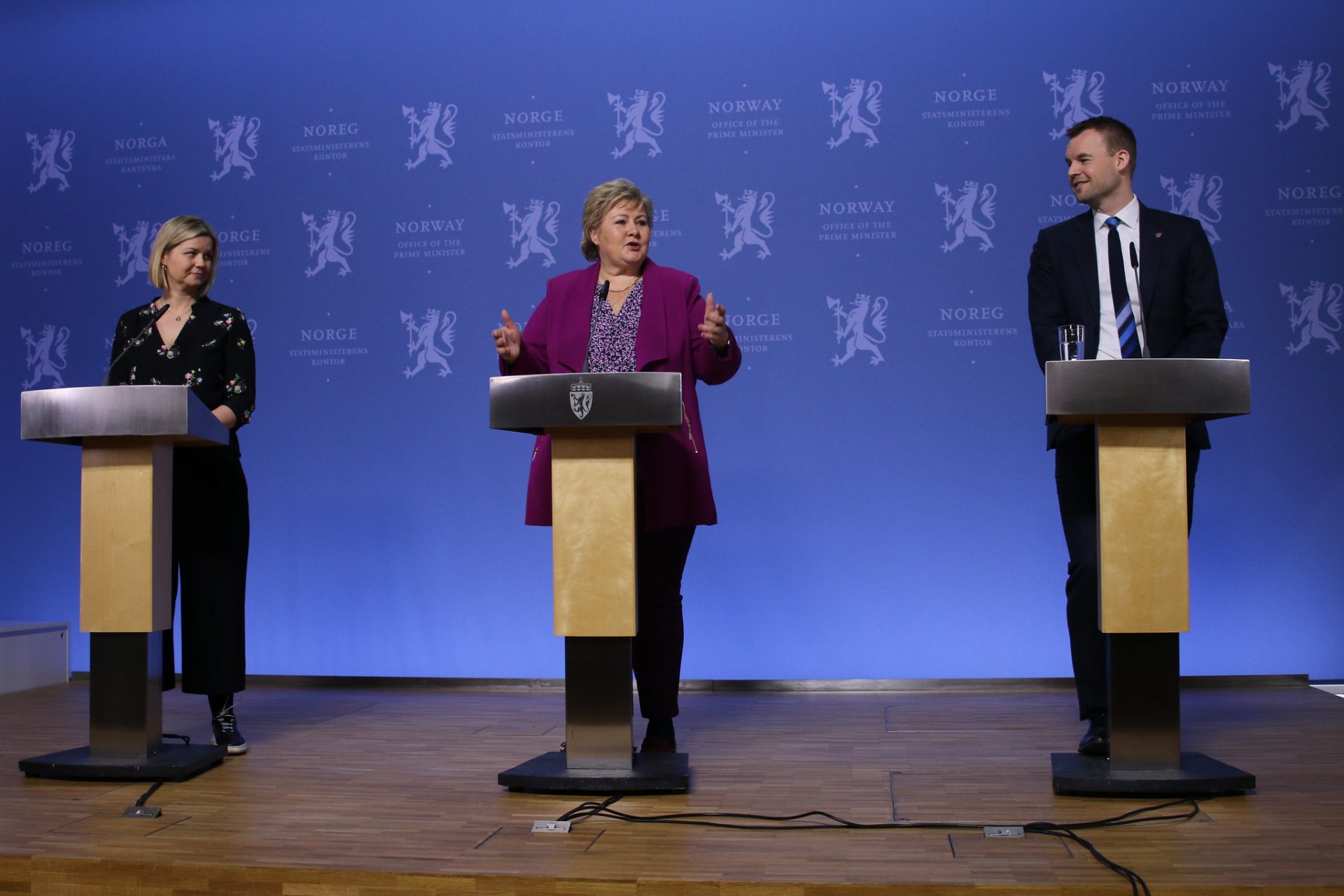 This observatory tracks the spread of, and responses to, the Covid-19 pandemic across the Arctic and the Antarctic. The team at Polar Research and Policy Initiative will be monitoring the situation regularly and updating the report on a weekly basis, so stay tuned for the latest figures and measures. The states covered include the US (Alaska), Canada (Yukon, Northwest Territories and Nunavut), Greenland, Iceland, Faroe Islands, Denmark, Norway, Sweden, Finland and Russia. 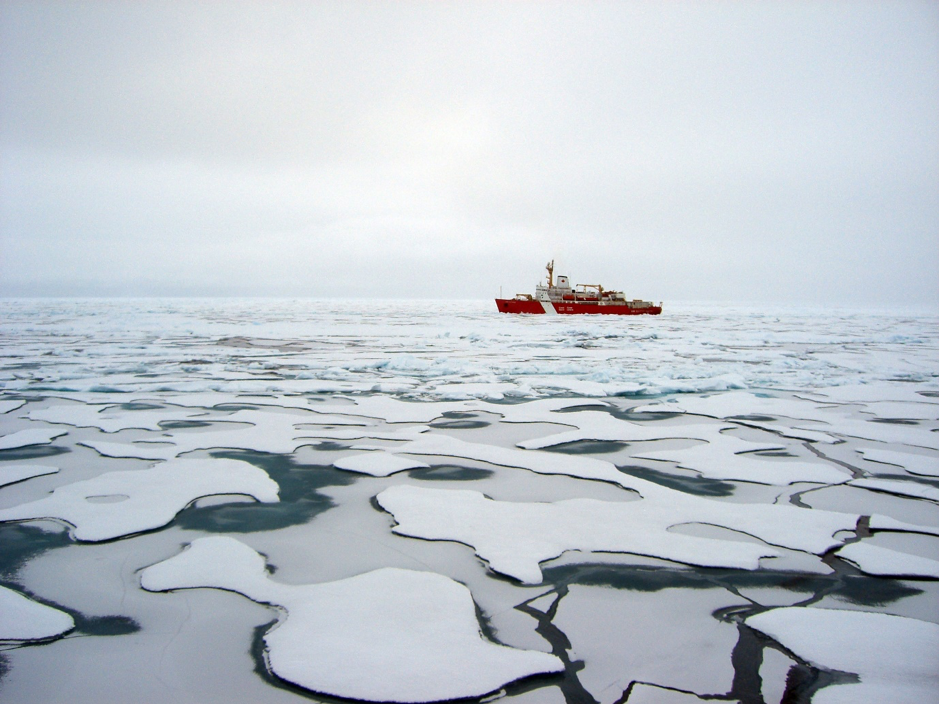 Image: Ocean conferences and Arctic fisheries alike have been disrupted by COVID-19. It risks long-term damage to both. Source: U.S. Office of Ocean and Polar Affairs.[i]

Each of the eight Arctic Council members now has recorded cases of COVID-19. Here are the latest figures:

Latest News about the Kingdom of Denmark’s Coronavirus Measures 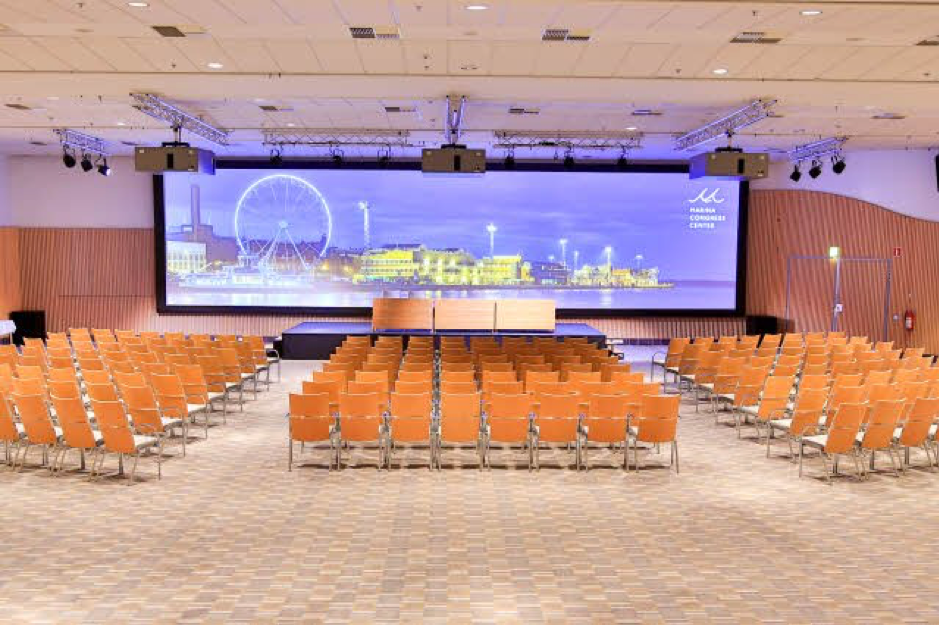 The spread of the virus, and its effects on national and regional economies, livelihoods, supply chains, infrastructure and mobility, has illustrated the intensely connected nature of the world economy. The Arctic and Antarctic are not immune. These translate as specific and uneven impacts at the local level, which highlight more fundamental and underlying vulnerabilities in certain areas. Infrastructure in the Far North is one such area of concern. This is why a concerted, international effort to combat the virus is so important, and the exploitation of this crisis by petty nationalism worrying. A spokesperson for China’s Foreign Ministry added fuel to the fires of conspiracy by tweeting that it may have been the US Army that brought the virus to Wuhan.[xix] The Trump Administration sought to blame its usual foes and even friends – China, with labels of the ‘Wuhan virus’ and ‘Chinese virus’, and also Europe, whereupon a travel ban was announced without notice, which at first did not include the UK and Ireland (supposedly for having secure borders).[xx] Italy’s nationalists were quick to pin the blame on familiar targets – the EU, and migrants arriving from Africa.

Governments must collaborate on best practice and work in coordination; and they should not fall prey to easy protectionism, isolationism (in the international sense) and a hasty blame game. Having a cause and excelling in a spirit of solidarity could prove an important reminder of how states can come together for the other great challenges that we face – climate change, rights and responsibilities in the Far North and biodiversity in the Far South, among many others. The Polar Regions show the necessity for such a response.

All information correct at the time of writing. The report will be updated by the team on a weekly basis.

Max Daniels serves as a Fellow at Polar Research and Policy Initiative. Max graduated with a BA in Human Geography from Durham University. His interests lay in a diverse range of subjects, including political and urban geographies with a cross-disciplinary focus on Arctic governance, while his dissertation analysed the regulatory framework of Antarctic tourism. Following experience in the travel industry, he completed his MA in Geopolitics, Territory and Security at King’s College London. He has pursued his studies in international spaces and the poles, with projects focusing on the legal aspects of territorial and border disputes in the Arctic, the Antarctic’s environmental geopolitics, and the geopolitics of outer space. He has most recently worked as a staffer for a Member of Parliament in the House of Commons.

Helena Roberts is a Global Leadership Fellow at Polar Research and Policy Initiative. She is an Economics and Politics graduate from the University of Leeds, and completed an Erasmus study abroad year at IE University in Madrid.

Shaan Afzal-Khan is a Global Leadership Fellow at Polar Research and Policy Initiative. He recently graduated from the University of Glasgow following the completion of a degree in politics. His dissertation on Voter Suppression in the United States demonstrates his deep interest in international affairs. He joins the Polar Research and Policy Initiative in the hope of gaining insight into how individuals and organisations can make the world a better place.

Joe Godbold is a Global Leadership Fellow at Polar Research and Policy Initiative. He is a Politics (BA) and Environmental Change and International Development (MSc) graduate from the University of Sheffield.