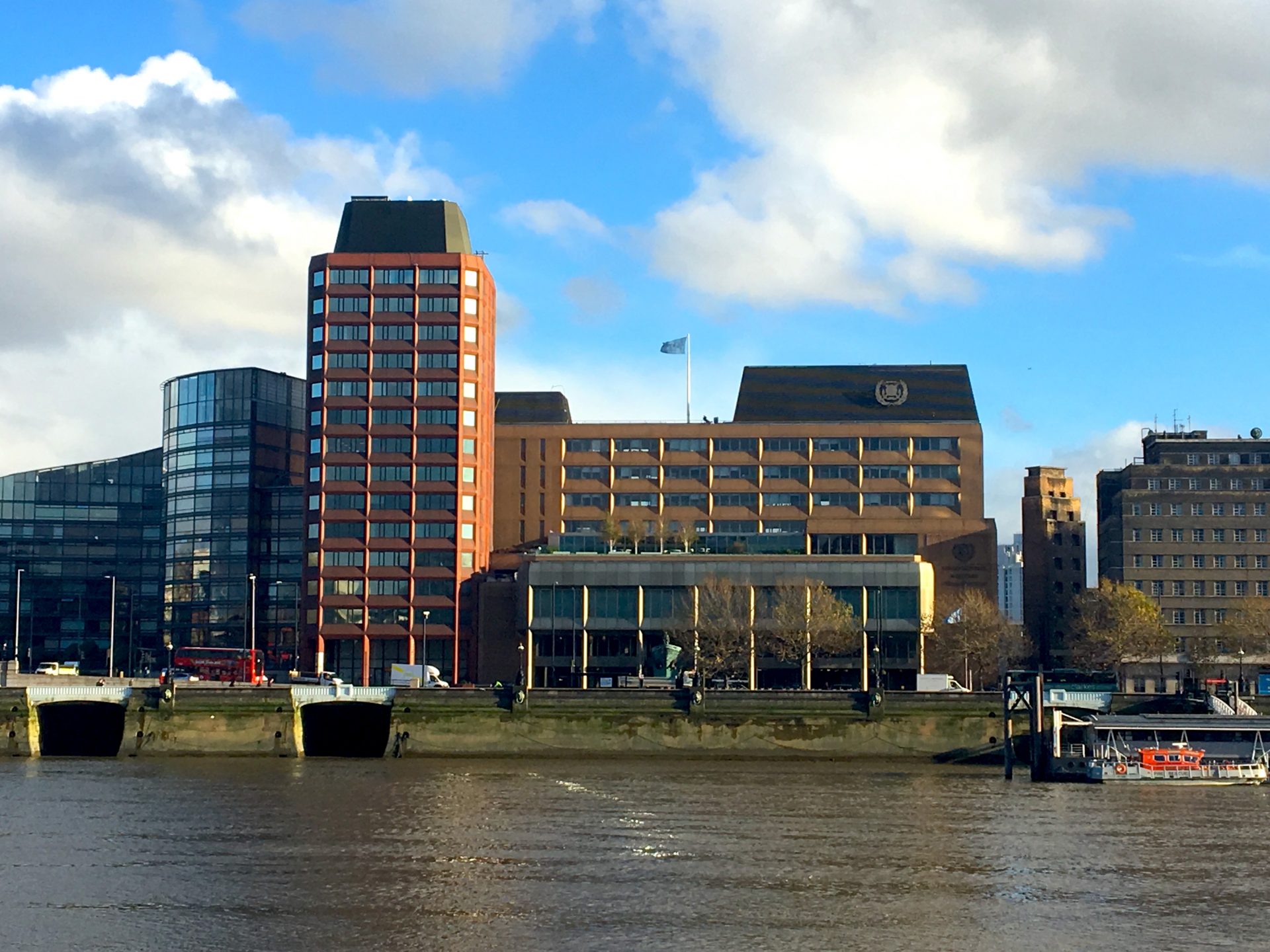 Following two days of positioning and posturing by the world’s maritime community during an Extraordinary Council meeting, Ukraine was left isolated in its calls for the Russian Federation to be sanctioned and removed from the UN’s International Maritime Organization (IMO) Council (the Council) . In contrast to the Arctic Council’s prompt decision to cease any engagement with Russia, IMO members instead debated whether to ask the Council to consider a vote to convene an assembly to even discuss the war in Ukraine. Despite the fact that Russia continues to use the IMO as a platform to spread misinformation and lies about its aggression in Ukraine, Russia remains a full member of the IMO Council and a full member of the IMO’s Assembly.

Amid reports of missiles hitting cargo ships and the death of a crew-member of a Bangladesh-flagged cargo ship in the Sea of Azov and the Black Sea, the IMO held an Extraordinary Council meeting 10-11th March. Russia opposed the meeting on the grounds that it breached the Council’s Rules of Procedure and accused the 15 initiating Member States* of ignoring the rules for the sake of achieving dubious goals. During the meeting, Member States widely condemned Russia for its “violation of the territorial integrity and the sovereignty of a United Nations Member State.”

Although the Council condemned Russia’s violation of the territorial integrity and the sovereignty of a fellow United Nations Member State, deplored the attacks aimed at commercial vessels, and demanded that Russia cease its unlawful activities (to ensure the safety and welfare of seafarers and the security of international shipping and the marine environment), they failed to agree on any real action to penalize Russia for its actions.

The shipping industry is concerned that ships are locked in ports because waters are mined, and that ships might be fired on if they attempt to move. There are also concerns that the safety of crew cannot be assured and that they need to be evacuated and repatriated. The IMO’s Secretary General did commit to take action to establish a blue safe maritime corridor to allow the evacuation of seafarers and ships from high-risk areas of the Black Sea and Sea of Azov to a safer place, but how this will be achieved remains unclear.

Following the Extraordinary Council meeting, the IMO issued a short statement on the “Ukraine crisis” recognising that the ongoing military action presents a serious and immediate threat to the safety and security of crews and vessels operating in the region and announcing that the IMO is contributing to attempts to address the safety and security of shipping in the area.

Ukraine is now calling for the IMO to establish a basis for the “Organization to promptly respond to grave violations of the basic conventions and instruments by the Member States” and seeking amendments to the Convention on the International Maritime Organization including inserting a requirement that no IMO Member State recognised as an “aggressor State” by the United Nations Security Council or the United Nations General Assembly can hold an IMO Council seat. These requests will be considered by the IMO’s Legal Committee (meeting 21 – 25th March).