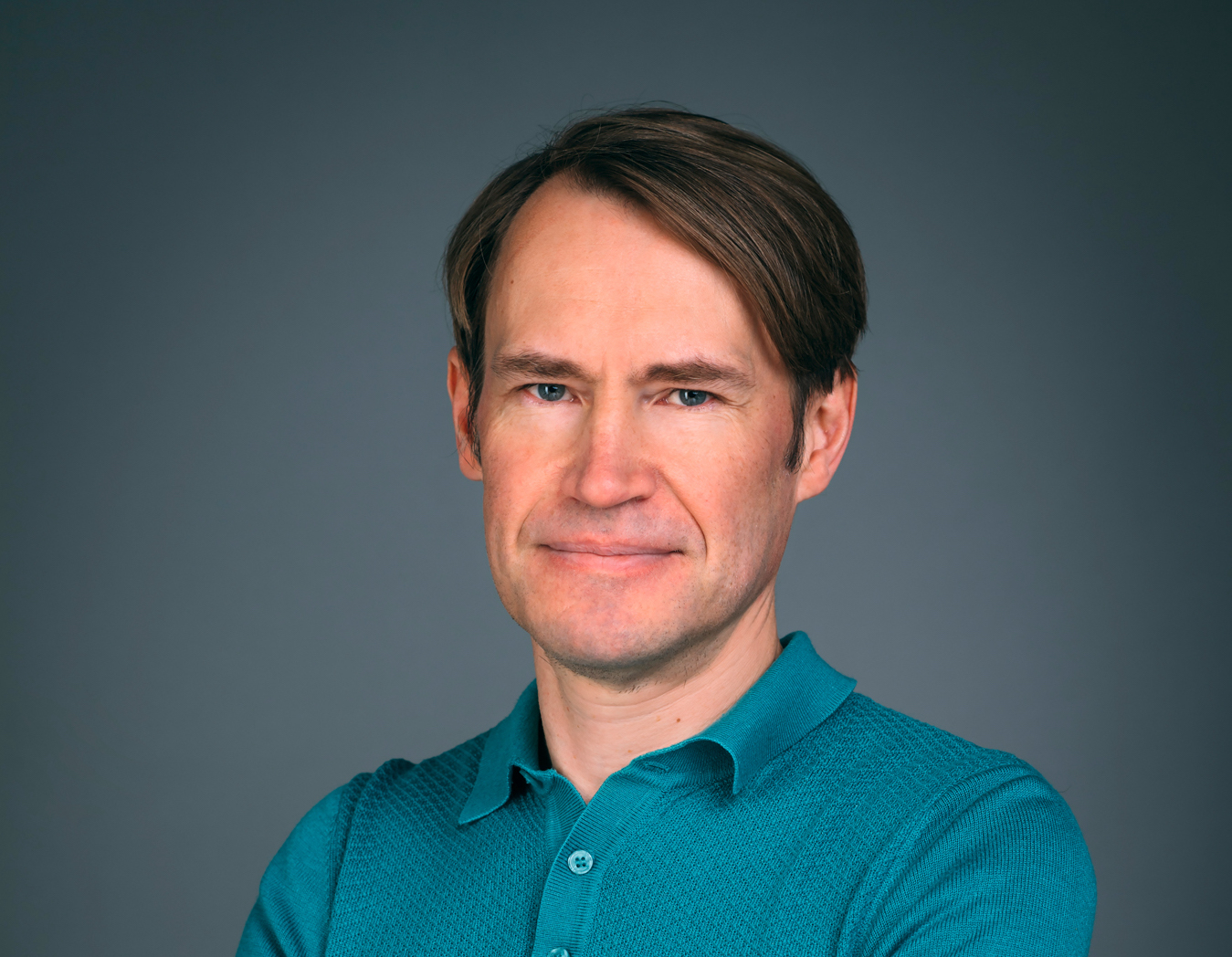 Today’s interview is with Sven-Erik Soosaar, a member of the Board of the Estonian NGO, Fenno-Ugria. He is also a member of the UN Permanent Forum of Indigenous Issues. Tell us about yourself and your career so far, particularly how the Arctic region features in the work that you do.

I am a linguist and researcher of Estonian and other Finno-Ugric languages, focusing especially on language history and etymology. For most of my career, I have worked at the Institute of Estonian Language, but I have also been teaching courses at the University of Tallinn and in high schools, as well as working in projects led by the University of Helsinki in Finland. In addition, I have been active in the Estonian organisation Fenno-Ugria first as an employee and later as a board member. As part of this work, I have made expeditions to Finno-Ugric and Samoyed peoples.

Could you tell us more about what Fenno-Ugria does?

Fenno-Ugria was first established in 1927 for organising the 2nd Finno-Ugric Cultural Congress in 1928. Consequently, Fenno-Ugria became the centre of the kindred Finno-Ugric peoples’ movement in Estonia. Finno-Ugrian Days, celebrated in October since 1929, became the principal annual event of Estonia’s Finno-Ugric movement. By the Second World War, Fenno-Ugria had reached around 40 members, among whom were some of the most reputable Estonian organisations of the time. Unfortunately, Soviet occupying authorities forced Fenno-Ugria to close down in 1940 and transfer its assets to the Academic Estonian Society.

In May 1991, Fenno-Ugria was re-established as an umbrella organisation of 50 institutions, national societies and associations. Today, Fenno-Ugria is working with all people and organisations interested in the Finno-Ugric peoples and movement. We have partners in Finland, the Russian Federation, Hungary, Norway, Latvia and other countries. We are collaborating with organisations such as Castrén Society in Finland, Livonian Institute in Latvia, theatres, museums, libraries, universities and national movements in the Finno-Ugric regions of the Russian Federation.

The main challenge our organisation has faced in recent years has been maintaining our contacts with organisations in the Russian Federation. Some of our employees have been denied visas to Russia, and it is difficult to get people from Russia to visit Estonia. Many people in Russia are afraid to express themselves freely as they may lose their jobs or face other sanctions by the Russian regime. This will only become worse in the context of the present situation with Russia waging war against Ukraine.

Could you also tell us a little more about the work that you do with the UN regarding Indigenous peoples?

In the UN Permanent Forum, my main area is Indigenous language preservation and promotion, especially of Finno-Ugric languages. Along with my colleagues, I have prepared reports on representative institutions and models of self-governance of Indigenous peoples, as well as on formal educational systems. Although many countries already have legislation for protection of Indigenous peoples and their culture, in reality they do not follow these principles and try to assimilate them and deprive them of their languages. This is also the case in Russia, where most of the small Finno-Ugric peoples live. I am trying to make people aware of this and encourage people to use their mother tongues.

What do you see as the greatest challenges facing Indigenous peoples today?

There are many challenges that Indigenous peoples are facing today. Many people are facing the loss of their languages; many have already lost their language. With every language lost, part of the human cultural heritage will be lost forever. Therefore, every effort has to be taken to salvage the languages that are still spoken and simultaneously revitalise the Indigenous languages.

What about the greatest challenges to the Arctic as a whole?

In the Arctic, one of the greatest challenges is the climate change that is affecting Indigenous peoples’ traditional lifestyles and livelihoods. Also, the preservation of their language and culture is a great challenge in the modern digital world. Going forward, language technology tools will be necessary for Indigenous language preservation, as will the co-operation of universities and the private sectors of different countries.

Sven-Erik Soosaar is a language researcher and activist, who currently works as a senior researcher in the Institute of the Estonian Language and a post-doc researcher at the University of Helsinki, Finland. He holds a doctorate (PhD) in the field of linguistics (Estonian language). His main fields of research include Finno-Ugric languages, etymology and historical linguistics. He is a board member of Fenno-Ugria Foundation, a non-profit umbrella organization of organizations with Finno-Ugric interests in Estonia. Since the 1990s, he continues to engage in Finno-Ugric activities in Estonia and has made several expeditions to other Finno-Ugric peoples in Russia, Finland and Latvia. He is active in the Wikimedia movement and is a long-term editor of the Estonian version of Wikipedia.

Alisa Musanovic is a Global Leadership Fellow at Polar Research and Policy Initiative. She is a graduate of a History BA at the University of Oxford and a recent graduate of an International Double Master’s Degree jointly studied at the School of Slavonic and East European Studies at UCL and University of Helsinki.