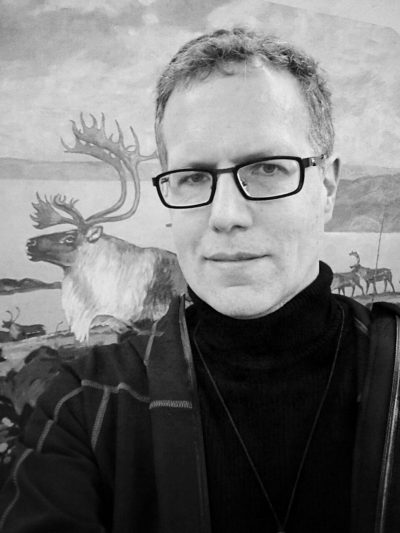 Marc Lanteigne is an Associate Professor of Political Science at UiT: The Arctic University of Norway, Tromsø, specialising in China, East Asia, and Polar Regional politics and international relations. He has previously taught in Canada, China, New Zealand and the United Kingdom, and has researched throughout the Arctic region, as well as on Antarctic politics and legal issues in Argentina, Australia and NZ. He is the author of Chinese Foreign Policy: An Introduction, co-editor of the Routledge Handbook of Arctic Security, and has written several books and articles about Chinese and Asian politics and foreign policy, including in regards to polar diplomacy. He is chief editor of the Arctic news blog Over the Circle, which has been cited and quoted in international news services including CBC News and Quartz. His current research includes work on the politics of non-Arctic states, including in the Asia-Pacific, within the Arctic policy sphere.