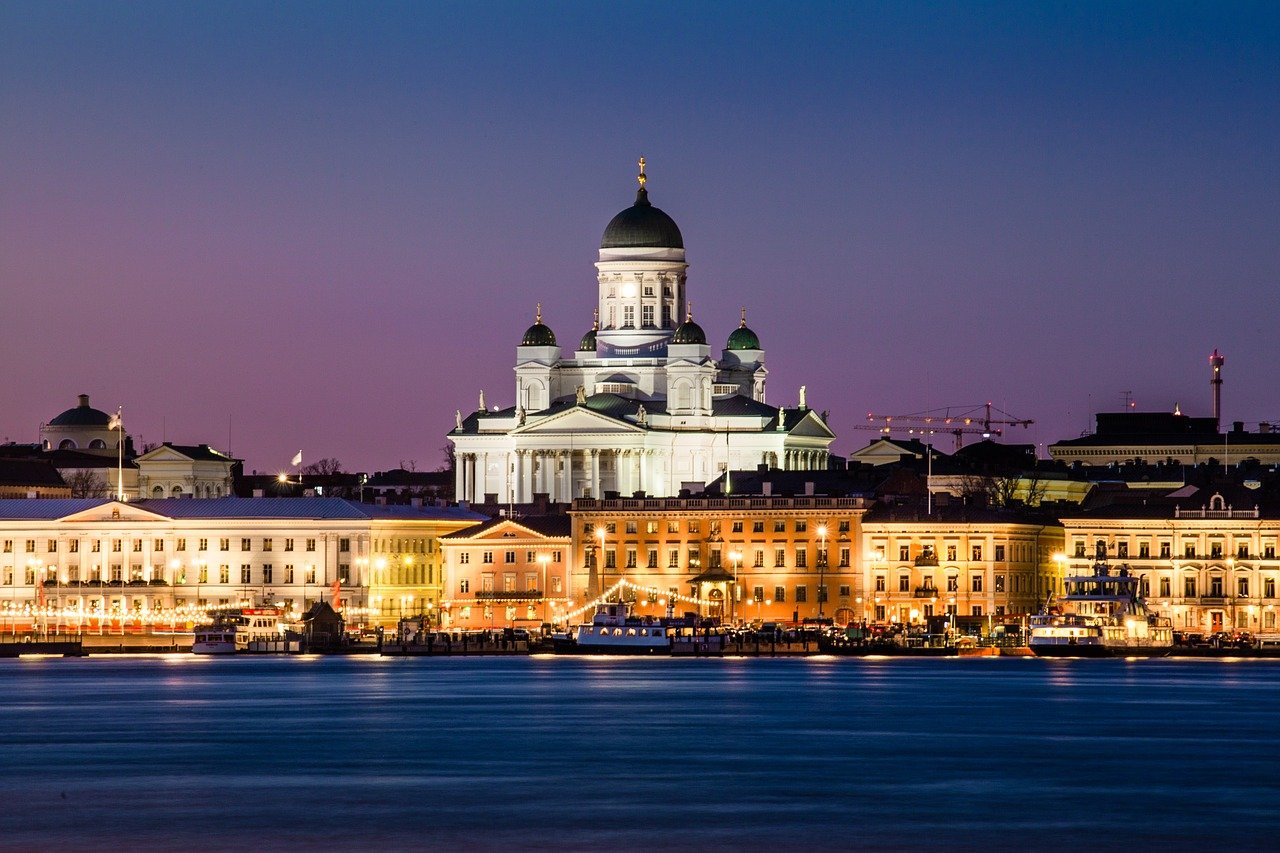 Prof Timo Koivurova looks at how Finland’s new Arctic Strategy, currently in the process of finalisation, differs from the previous strategy adopted in 2013.

The new strategy rightly places the fight against climate change and adaptation to it at the heart of Finland’s Arctic Strategy.

Finland’s first Arctic strategy was adopted in 2010. It focused almost exclusively on external relations, and very soon, it was felt necessary to start the process for drafting a new, comprehensive Arctic strategy adopted in 2013. A brief update to the strategy and its action plan were approved in 2016 and 2017. The new Arctic policy strategy which is now being finalised has been in preparation for a long time. Stakeholder consultations were held in Rovaniemi and Helsinki just before the Covid-19 pandemic hit in early 2020. The Prime Minister’s Office sent the draft strategy for consultation at the beginning of February this year, and the deadline for submitting opinions was 12 March.

Hence, the new Arctic strategy is not yet complete, but its content is unlikely to change significantly. It has four priorities: mitigating and adapting to climate change; residents of the Arctic, the promotion of well-being and the rights of indigenous peoples; know-how, industries, and cutting-edge research, as well as infrastructure and logistics.

What has changed in this new strategy compared to the previous Arctic strategy adopted in 2013? In 2013, relations between the Arctic countries were in a much better shape than they are now. Russia’s actions in Ukraine and the ensuing sanctions have changed the way Russia’s Arctic neighbours view it. China has also set foot in the Arctic, causing fears and suspicions about the country’s motives.

Donald Trump’s chaotic presidency also added to tensions in the region, and we are now watching to see how Joe Biden’s foreign policy stances will affect relations with China and Russia. The new Arctic strategy emphasises more strongly than before that there are also developments in the region that threaten Finland’s security.

Finland’s role in Antarctica has been raised in Finland’s new Arctic strategy. Many people know that Finland is a full member of the Arctic Council. However, Finland is also one of the 29 member states that make decisions on the Antarctic Treaty, and we have had our own research station in Antarctica since the 1980s. Finland is thus one of the five countries that decide on both Arctic and Antarctic issues.

Perhaps the biggest difference between the 2013 strategy and the new one is that the previous strategy dedicated many pages to map Finland’s Arctic know-how and business opportunities.

The new strategy rightly puts the fight against and adaptation to climate change at the heart of Finland’s Arctic strategy. The region is warming more than twice as fast as the global average, which is a key challenge for the future of the Arctic region. The difference between the old and the new strategy is most evident in Finland’s attitude towards the utilisation of fossil resources in the Arctic.

The 2013 strategy underlines the fact that there are huge fossil reserves in the area, which Finns also must be able to use. The new draft states that Finland’s view is that the opening of new fossil resources in Arctic conditions conflicts with the achievement of the goals of the Paris Climate Agreement. There is also no longer any reference to the construction of the Arctic Railroad, for example; not even a mention.

In general, Finland’s new Arctic strategy is built to work better as part of Finland’s more general goals. This is because the world has changed so fundamentally. The international operating environment has become tense, which is also reflected in the Arctic region. In all its policies, Finland must ensure that it is prepared for various developments, even those which are unpleasant.

On the other hand, Finland, as a small country, consistently supports a world where matters are resolved through international cooperation. As a member of the European Union, it seeks, as one player, to ensure that deteriorating superpower relations do not divert attention from tackling key issues such as climate change. Also the Paris Climate Agreement and the UN’s Sustainable Development Goals that guide international co-operation now have a clearer impact on Finland’s conduct of its Arctic policy.

This text was originally published in the newspaper Kaleva in Finnish on 26.3. 2021 and by Arctic Centre.