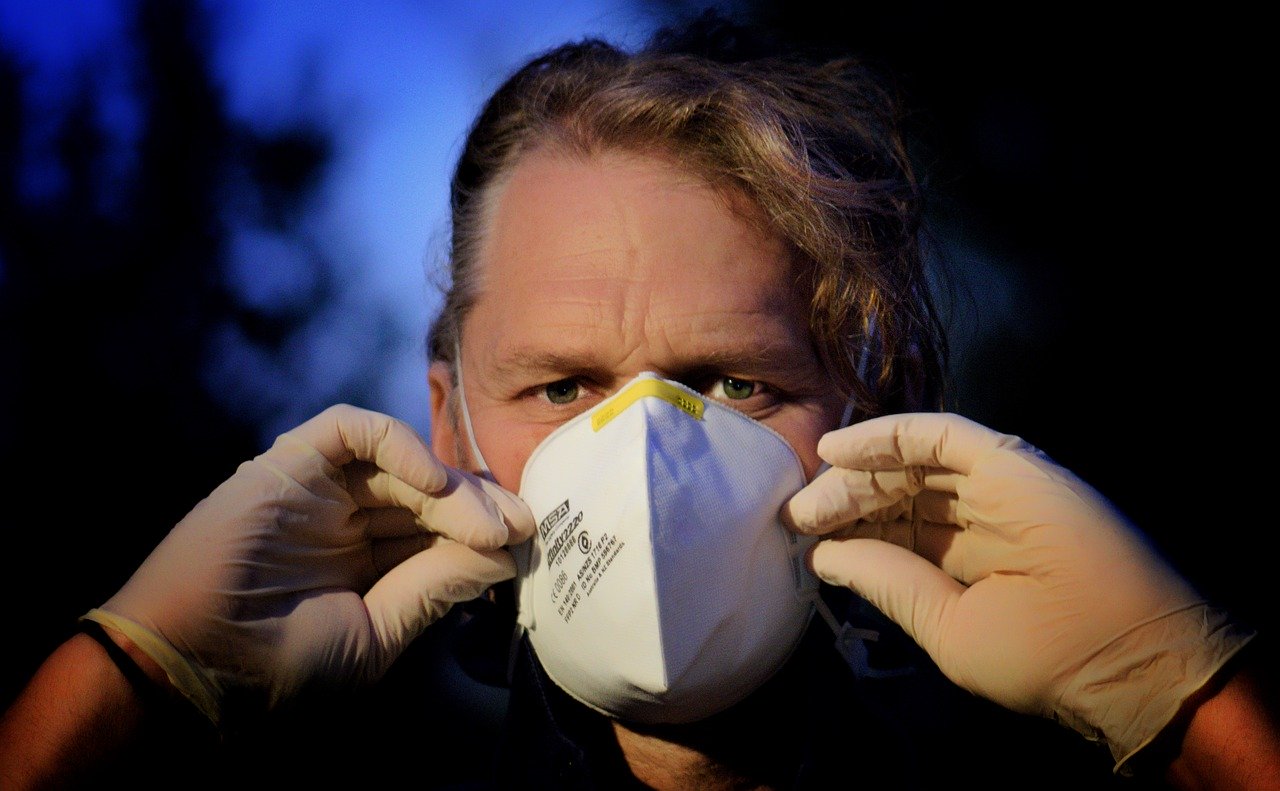 Image by Terri Sharp from Pixabay.

Member of the Advisory Board, Polar Research and Policy Initiative

Rather than coming together in a time of crisis, with humanity recognizing our commonalities across cultures and striving to reach out to others, disturbing selfishness has emerged. While still a minority, many from Sydney to Toronto have loaded up with toilet paper, soap, and nappies, leaving those in need with nothing. London has witnessed people being physically assaulted without warning as their assailants scream that their casualty is Chinese and has brought the virus.

These incidences dispute hope of ‘disaster diplomacy’ which seeks examples of disaster-related activities creating new, lasting peace among those who might not have been friendly before. It is about joining together for dealing with disaster to ensure that we prevent or get through it, with amity continuing afterwards. Unfortunately, reams of case studies around the world at all diplomatic levels and covering pre-disaster, during disaster, and post-disaster actions have yet to prove a clear-cut case study of successful disaster diplomacy.

Nobody expects us to stand in a circle and sing peace songs while holding hands, especially during handshake bans and social distancing. Yet basic humanity of not being racist and not depriving others through panic buying is apparently too much to hope for from individuals.

At the national level, China—where the pandemic began in late 2019—might be one of the leaders in attempting coronavirus diplomacy. To great fanfare, a Chinese plane full of medical supplies landed in Rome followed by Chinese health experts, while Italy pointedly complained that no EU countries provided assistance. Germany had first banned facemask exports and then seemingly agreed to ship one million to Italy, although it is questionable whether these should be the priority. How much of these actions is political posturing and propaganda compared to attempts by each country to save face from initially inadequate responses?

These are typical questions swirling around the diplomatic dancing before, during, and after disasters which disaster diplomacy has investigated. The research has covered numerous aspects of health diplomacy, from vaccinations in conflict zones for eradicating smallpox and rinderpest to using health systems for linking warring parties.

In many instances, disease diplomacy and medical diplomacy succeeded in curtailing infections or addressing specific health needs. No examples yet have been shown to have produced new, lasting, peaceful spillover beyond health.

Covid-19 appears to be no different. North Korea sealed its border, which included shutting out its main ally, China. Iran has received little international assistance so far and that has been mainly from China. Even Iran’s first request to the International Monetary Fund for aid has not moved forward the topics which have ostracised the country, namely its nuclear programme.

Meanwhile, Italy and Iran are not the only countries receiving Chinese aid, with Japan, South Korea, and Spain also included. Simultaneously, while proving adept at censoring online discussion and social media when it wishes, the Chinese government has been using Twitter to spread conspiracy theories that the US army brought the virus to China.

This is all the usual, humdrum politics of disaster, leading to fundamental lessons from disaster diplomacy. Whether a country wishes for enmity or the opposite, a disaster and wider disaster-related activities can become one excuse among many for pursuing an already decided diplomatic pathway. And humanitarian aid can be a tool to give someone else a poke in the eye.

Coronavirus thus far provides merely the same story. A small gesture (here, some medical supplies) with respect to both the disaster (here, the pandemic) and diplomacy (here, from China) generates a few headlines and is used for short-term, petty, political games. Tomorrow’s news is different and, as memories fade with other governance concerns dominating decision-making and international relations, a single planeload will be a less than a mere blip within this lengthy, global crisis.

Yet greater cooperation, more understanding, and increased transparency is exactly what we needed to avoid this sort of pandemic among other disasters. Preferably, such changes would emerge as part of pre-disaster work, to avoid a calamity in the first place. If catastrophe must manifest for collaboration to bloom, then at least it might support future prevention.

The pattern thus far, though, is that disaster diplomacy including pandemic diplomacy does not succeed. Any case study from the past or in the future might yet prove to be different, overturning the analysis to date. For now, it seems that coronavirus diplomacy will not be the exception to the rule.

Prof Ilan Kelman is Professor in Risk, Resilience and Global Health at UCL Institute for Risk and Disaster Reduction and UCL Institute for Global Health, UK, and Professor II at the University of Agder, Norway. His overall research interest is linking disasters and health, including the integration of climate change into disaster research and health research. He focuses mainly on polar regions and island communities.