Canada’s 2019 Federal Budget and the Arctic 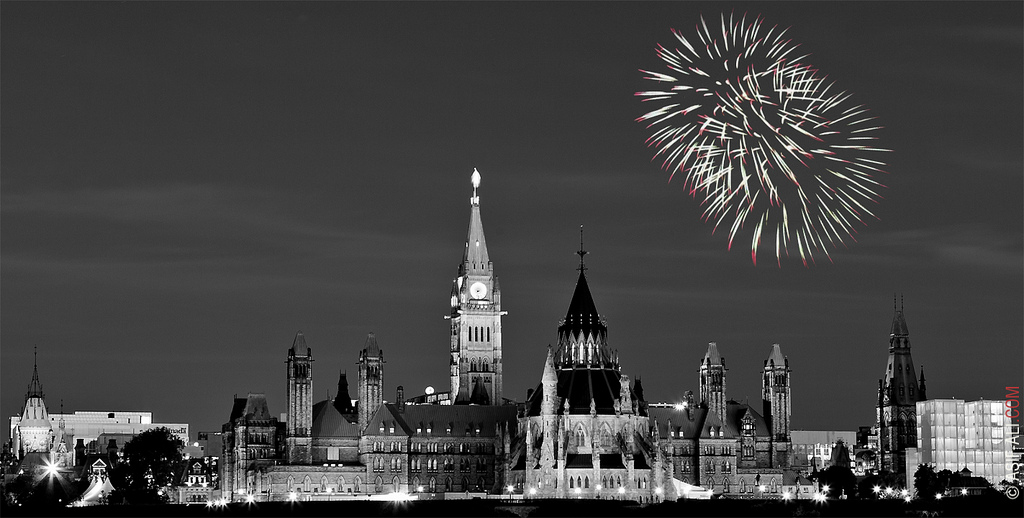 The 2019 budget reaffirms the federal government’s commitment to co-developing a new Arctic and Northern Policy Framework alongside Indigenous groups, outlines its continuing commitments in the region, and highlights newly proposed investments in the areas of health, infrastructure, education, research, innovation and economic development, and environment and climate programs. Additionally, the budget reveals Canada’s commitment to furthering its participation in the circumpolar community through its proposed funding for Global Affairs Canada “to enhance Canada’s global Arctic leadership, by strengthening Canada’s engagement in the Arctic Council, creating the first Arctic Council-related permanent secretariat in Canada (for the Sustainable Development Working Group), increasing the participation of northerners in Arctic Council and Arctic research activities, and providing northern youth with international learning opportunities” (Government of Canada, 2019, p. 300).

The Inuit-specific investments found in the budget have so far been welcomed by Inuit Tapiriit Kanatami (ITK) President Natan Obed, GNWT Finance Minister George Hickes and Nunavut Tunngavik Inc. (NTI) President Aluki Kotierk in separate press releases (Inuit Tapirit Kanatami, 2019; GNWT, 2019; NTI, 2019). In an announcement from ITK, President Natan Obed stated that “ITK is pleased that Inuit priorities are included in a dedicated section of this year’s budget” and that the budget “reflects the progress we have made through the Inuit-Crown Partnership Committee” (Inuit Tapiriit Kanatami, 2019). The ITK and NTI, however, have also shared their concern with the lack of investment in areas such as housing and with “the continued exclusion of Inuit from infrastructure investment and decision-making opportunities in our homelands” (Inuit Tapirit Kanatami, 2019). Ultimately, all three territories and Indigenous groups have been promised specific investments in a variety of important areas. Although the Canadian Arctic may benefit from a number of nation-wide investments found in the budget, an outline of the federal government’s Arctic specific commitments in the 2019 budget can be found below:

Significant investments have been made to address a variety of health issues including the establishment of an addiction facility in Nunavut. Although a specific dollar amount is not mentioned, the budget states: “Together with contributions from the Government of Nunavut and Inuit partners, as part of budget 2019, the government announces its commitment to support the construction and ongoing operation of a treatment facility in Nunavut.” Other commitments involve the following proposed investments:

In recognition of the infrastructure and energy challenges that exist in Canada’s North, the federal government has allocated the following funds:

The federal government has proposed $286.2 million over five years to support a number of initiatives including an Inuit-led post-secondary education strategy, the National Inuit Suicide Prevention Strategy, health and social services for Inuit children, and support for a distinctions-based approach to indigenous language revitalisation projects.

Justin Barnes is a Canada Fellow at Polar Research and Policy Initiative. At present, he is also the Assistant Editor of the Arctic Yearbook 2019: Redefining Arctic Security and is pursuing an internship at the United Nations Department of Economic and Social Affairs (UN DESA) in the Division for Sustainable Development Goals. Justin is currently an MA candidate in the Sustainability Studies program at Trent University’s School of the Environment, where his research is focusing on climate change adaptation and sustainable development in Canada’s coastal communities on the Arctic Ocean. As part of this research, Justin is exploring the concept of environmental security, the role this form of security plays in shaping social, economic, and environmental policies, and its influence on resource and infrastructure development in the Arctic. Justin is also actively involved in the sport of Sailing and represented Canada internationally on the World Sailing circuit as an athlete on the Canadian Sailing Team for five years (2013 – 2018).