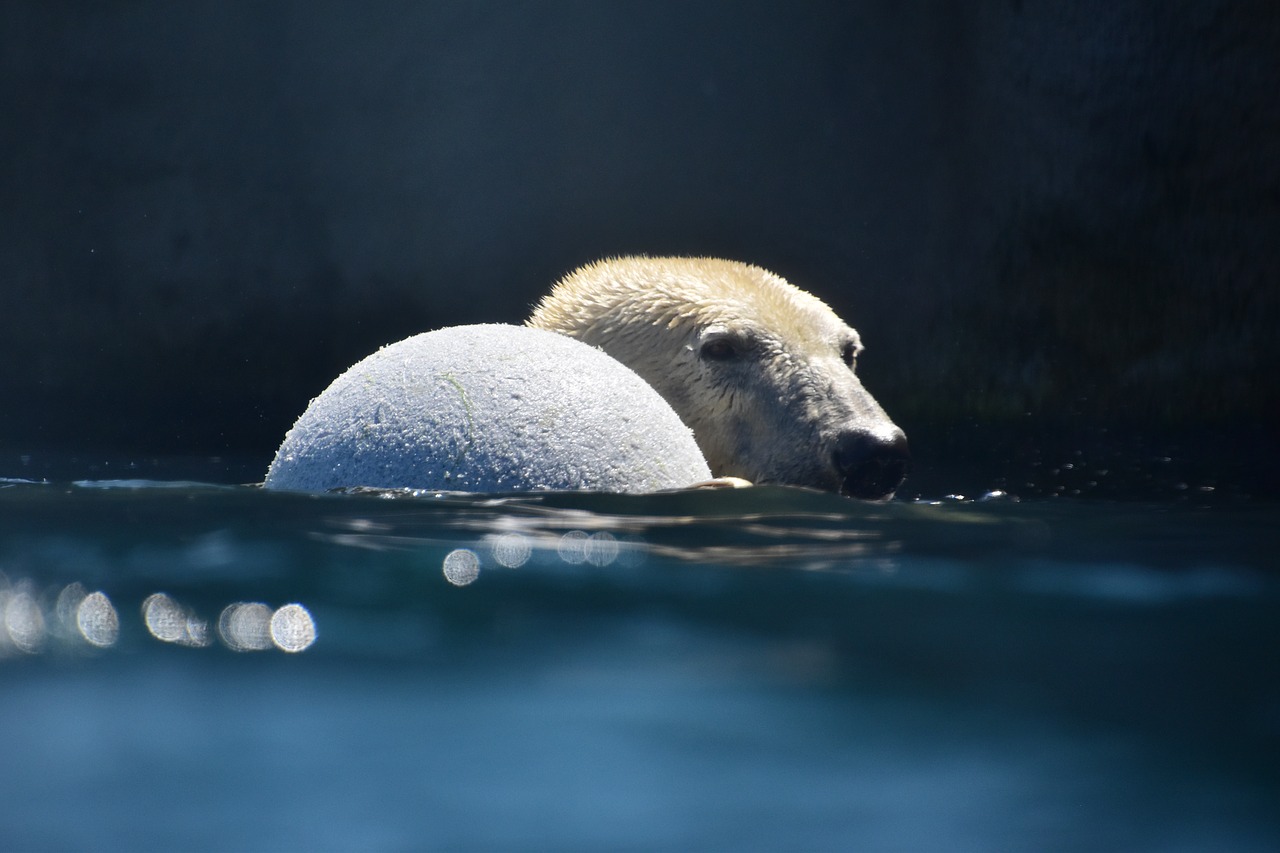 Image by mpater22 from Pixabay

In their paper Integrating Proximal and Horizon Threats to Biodiversity for Conservation, published on 23 May in Trends in Ecology & Evolution, Bonebrake et al. pick up the idea of ‘transformative change’, which has been put forward by the Intergovernmental Panel on Biodiversity and Ecosystem Services (IPBES). ‘Transformative change’ is considered to be “a fundamental, system-wide change that includes consideration of technological, economic and social factors, including in terms of paradigms, goals and values” (IPBES 2019, 4n5). In their paper, Bonebrake et al. therefore present a call for global regime change in order to implement effective conservation regimes (Bonebrake et al. 2019)

At the heart of Bonebrake et al.’s argument stands the assertion that threats to biodiversity should be addressed in a way that differentiates between immediate threats, such as overexploitation, or habitat loss, and long-term ‘horizon threats’ such as pollution and climate change. The authors argue that in the institutional landscape of current conservation efforts, different institutions address a multitude of issues, which leads to inert conservation success and a misguided use of chronically short funds. They therefore propose a radical re-arrangement of international conservation efforts by restructuring them along conservation outcomes or ‘win-win outcomes’, as they call it.

This means that they wish different actors and institutions to address different threats, corresponding to their impacts in spatial and temporal terms. In practice, this would translate into the establishment of a conservation regime the levels of which are focused on best conservation outcomes rather than a regime which aims to address everything at the same time. The logic is: the more immediate the threat, the more local the conservation response. The authors have visualised this approach in their figure “Space–Time Templet to Identify Proximal and Horizon Threats to Biodiversity” (Bonebrake et al 2019, p 2) (also available here). For copyright reasons, the below figure is a crude adaptation of this figure for our purposes.

In my own blog post from 13 June 2019, I briefly address this radical in the context of bodies such as the International Whaling Commission (IWC) or the Convention on International Trade in Endangered Species (CITES). But what would this mean for the polar regions?

In the paragraphs below, I present a scenario of Arctic governance in light of transformative regime change.

Transformative regime change in the Arctic

Arguably the most influential governance structure in the Arctic is the Arctic Council (AC). As countless scholarly and non-scholarly publications have explored, the AC has been crucial in advancing Arctic cooperation and trust amongst Arctic stakeholders — not least because of the inclusion of Arctic indigenous peoples.

If the idea of transformative regime change as proposed by Bonebrake et al. were to be applied in the Arctic, the AC in its current form would have to cease to exist or it would have to be reorganised in a fundamental manner. The work of the AC addresses immediate and horizon problems at the same time. On the one hand, it deals with concrete issues such as scientific cooperation, shipping or strengthening Arctic (indigenous) peoples; on the other, it addresses Arctic biodiversity loss and aims to tackle climate change.

Following Bonebrake et al.’s findings, this approach is ultimately not solution-oriented and makes the reaching of ‘win-win’ outcomes difficult. This stems from several facts: first, other than indigenous populations, other local populations are not represented in the AC; second, the AC is inherently (multi-)national, but has established itself as a regional organisation; third, the Council addresses a global problem (climate change) on a regional scale (Arctic). A prioritisation of threats, as put forward by Bonebrake et al. is consequently not occurring.

In a world of transformative regime change, it might be the Arctic Council that identifies the level of different threats and how they would be addressed. Based on this assessment, a re-structuring might occur.

A restructuring of Arctic governance would therefore mean that immediate threats are to be addressed by different levels within the nation state. Here, traditional knowledge of the Arctic indigenous peoples as well as other knowledge(s) would be crucial. The importance of the individual, small-scale conservation efforts, e.g. via sacred sites, traditional fishing practices etc., would be used to address direct threats to the Arctic environment. The importance of the recently established concept of ‘Other effective Area-based conservation measures’ (OECM) (see Convention on Biological Diversity) might become increasingly relevant. While these efforts would be inherently local, inter-regional and international cooperation would persist (e.g. via an Arctic Local Council or something similar) to exchange knowledge or best practices.

Sub-regional Arctic governance bodies, such as the Northern Forum or the Barents Regional Council, would address spatially and temporally larger issues, yet drawing from the successes of regional conservation. The Barents Regional Council (BEAC) has successfully worked towards the elimination of environmental hot spots in the Barents Region, for example. While cooperation across borders is elementary — particularly concerning hot spots with transboundary effects in Russia — the council addresses regional problems. Increasing focus would therefore be put to establish similar councils all over the Arctic that identify regional conservation concerns and establish ways and means to address these.

The national governments of the Arctic are elementary in addressing even longer-term change in the landscape, caused by numerous larger threats. We enter the sphere of horizon threats and associated international cooperation that addresses issues such as invasive species and shipping regulation, plastic and other large-scale pollution, black carbon and emissions. Here, it would be the Arctic Council which would specifically focus on these issues. After all, the Arctic Council was formed due to common concerns for the Arctic region. Without steering the work of local and regional initiatives, the work of the AC would focus on national threats.

However, the AC would remain the forum for knowledge exchange of the three levels. Yet, it would not set agendas or prioritise specific work areas for the tackling of local and regional threats.

Since the Arctic is considered a ‘bellwether of global climate change’, it ultimately takes a special place in international conservation efforts. If the United Nations were to establish a regime that would be fundamentally geared at implementing a transformative conservation structure, the Arctic would have to be addressed in a special manner. While climate change, global pollution and other identified horizon threats would be the UN’s primary focus, specific provisions to (1) consider Arctic climate change, and (2) to make use of Arctic conservation efforts for the benefit of other regions might be inserted.

This brief presentation of a scenario that would see transformative regime change implemented with respect to the Arctic is certainly not conclusive. However, as the Arctic Biodiversity Assessment (CAFF 2013) has demonstrated, the Arctic region is experiencing significant losses in biodiversity through different threats — both immediate and horizon threats. Therefore, while my words appear illusionary, given the threats to both the Arctic and global state of the environment and the de facto ineffectiveness of global conservation regimes to halt biodiversity loss, new ways of thinking are necessary.

The main purpose of the above is, therefore, to trigger an Arctic discourse on transformative regime change and pose the provocative question: is the current Arctic governance structure adequate to tackle climate change and biodiversity loss? Or do we need radically new ways of local, regional, national and international cooperation to preserve the Arctic for future generations?