The War on Ukraine: Consequences for Finland and the Arctic 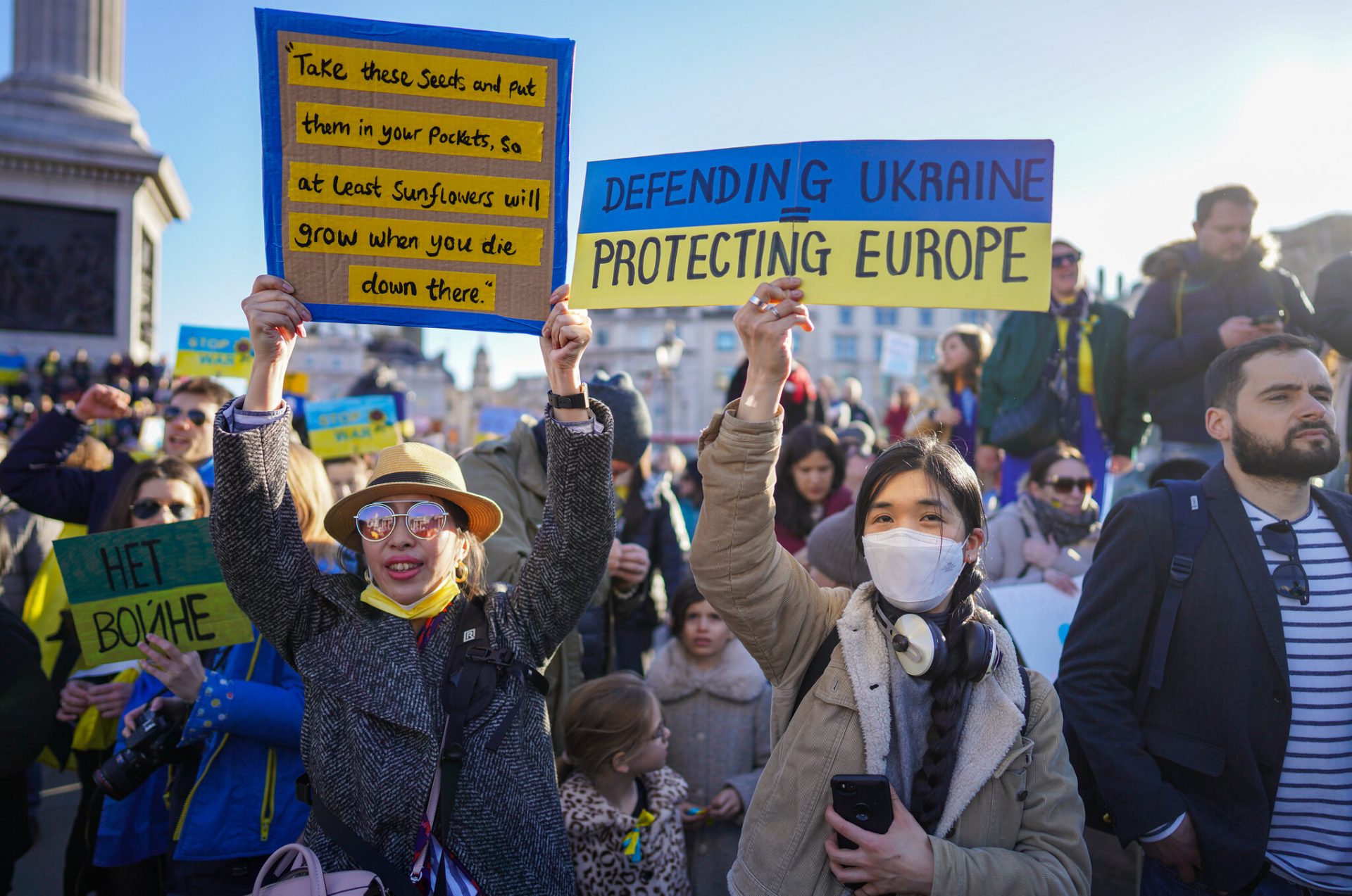 On 24 February 2022, Russia invaded Ukraine from various directions. The war continues to rage as the Ukrainians have shown their perseverance and unity. A vast number of refugees have left the country. Western countries have helped Ukraine as much as they can, given that it is not in NATO, nor in the European Union. Most of us are horrified by the scenes of fighting and trying to help Ukrainians in any way we can.

Consequences for the Arctic regions

What are the consequences of all this for the northern Arctic regions, to which Finland belongs? First off, we cannot compare the region of Ukraine to Russia’s relations with its Arctic neighbors. Putin speaks of Ukraine as if it were a rebel province of Russia. No real legal attempt was made to justify the war of aggression against Ukraine, even if Russia attacked another independent state. It seems that for the regime of Putin, this is not a conflict between states, but just a crackdown on a struggling province.

Russia’s relations with its Arctic neighbors have been generally good. Cooperation has taken place since the fall of the Soviet Union and many co-operative objectives have been achieved. Yet, the gradual increase in military capacity in Russia’s northern regions has caused concern among its Arctic neighbors. Tensions between NATO and Russia have also been reflected in the Arctic. However, Russia has not made any claims to the territory of any other northern state. In fact, it is precisely the fact that there are no significant territorial disputes between the Arctic states that has given rise to talk of the Arctic as a region of low tension. As the largest Arctic country, Russia has undisputed rights to almost half of the entire Arctic region, including natural resources and sea routes.

However, as e.g. the Finnish Government’s 2021 Defence Report makes clear, the Arctic is also becoming an increasingly important area from a military perspective. In fact, the region has been one of the most important areas in the military doctrine of the Soviet Union and now Russia, as the Kola Peninsula is home to e.g. Russia’s northern fleet, with access to the Atlantic. In a still unlikely Europe-wide conflict, it is Northwest Russia that would be at the heart of Russia’s military action and strategy.

What, then, are the consequences of the Ukrainian war for Arctic cooperation? It is clear that when the war in Ukraine continues, almost all cooperation with Russia comes to a halt – from the part of states and other actors; Russia’s actions are so blatantly at odds with key principles of international law. This is unfortunate, as these forms of cooperation have been able to support many important values ​​and objectives, such as climate change mitigation and adaptation, improving maritime rescue capacity and promoting the sustainable development of the region’s population. Over the years, civil society in the region has established many important links across borders.

In the longer-run, the Arctic co-operation forms, chief among these the Arctic Council, need to think how to move these co-operative objectives forward, if Putin stays in power in Russia. In effect, similar type of sentiment in small-scale was felt when the Trump administration blocked in 2019 the Arctic Council ministerial declaration, because it contained language on climate change – a phenomenon, which was difficult to even acknowledge by the then US administration. At the time, many of us were engaged in thinking how to move the Arctic Council co-operation on climate change, if Trump had been re-elected for President of the US. Most of us felt that other forums of international co-operation, such as the Nordic Council, could maintain a focus on Arctic climate change during the time Trump would be President. The current challenge is more daunting, given that it is currently difficult to foresee co-operating with Russia even on issues of the Arctic region, of which about half are in Russia. Can we think of continuing Arctic co-operation, with other members onboard, without Russia? These questions are now difficult to answer, given that we are witnessing a situation that changes as I write.

What, then, are the consequences of the Ukrainian war for Finland? Finland bears its responsibility for sanctions as a member of the EU and is ready to show in words and deeds that Russia’s aggression against Ukraine is illegal and unacceptable. The more difficult question is how the war in Ukraine will change Finland’s traditional defense policy position of being non-aligned. Currently, Finland is receiving strong advice to apply for NATO membership, as soon as possible, and practically the whole country is discussing now this issue – and this is important, we need to have in-depth discussions about the pros and cons of joining NATO.

We have seen the real face of Putin. Do we dare to trust that peaceful relations with Russia will continue if Putin retains his dominance? Russia has a huge number of troops and weapons in the north. Even if many Finns feel confident of our military capacity, will it be enough against such a ruthless regime? However, we also have to ask another question. We know we are showing our middle finger at Putin if we apply for NATO membership. If Putin’s Russia has made something clear during the last months, it is that it does not want to see NATO expanding any closer to Russia. Are we willing to show that finger and enter NATO? It is clear that Finland cannot join NATO alone, but needs to apply together with Sweden.

It is important that we keep our temper during this difficult time. The need for Arctic and northern cooperation will not go away. We will continue that co-operation in full when the conditions for that are in place again. The long land border between Finland and Russia is still in place. No matter what it looks like right now, I encourage everyone to be humble in considering all possible aspects of our defense solutions.