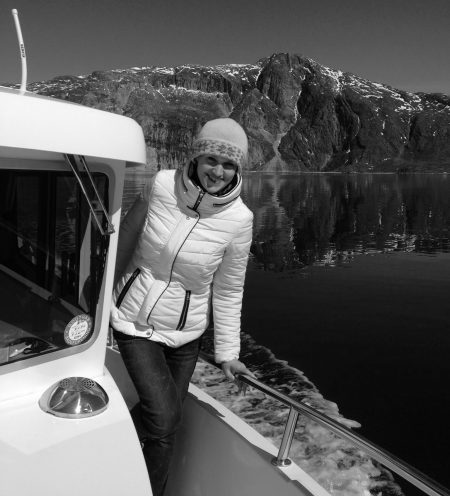 Professor Johnstone specialises in Polar law: the governance of the Arctic and the Antarctic under international and domestic law. She has published widely on the rights of Indigenous Peoples, international human rights law, governance of extractive industries in the Arctic, international environmental law, state responsibility and due diligence, and Arctic strategies. Her books include Regulation of Extractive Industries: Community Engagement in the Arctic (Routledge 2020) with Anne Merrild Hansen, Arctic Governance in a Changing World (Rowman and Littlefield 2019) with Mary Durfee, and Offshore Oil and Gas Development in the Arctic under International Law: Risk and Responsibility (Brill 2015).

Professor Johnstone is an active member of the International Law Association and two thematic networks of the University of the Arctic: on Arctic Law and on Sustainable Resources and Social Responsibility. She is a member of the board of the Icelandic Human Rights Center. She is also a member of the Arctic Circle Mission Council on Greenland in the Arctic and serves on the advisory board of the Polar Research and Policy Initiative. She is the deputy member for Iceland on the Social and Human Working Group of the International Arctic Science Committee.