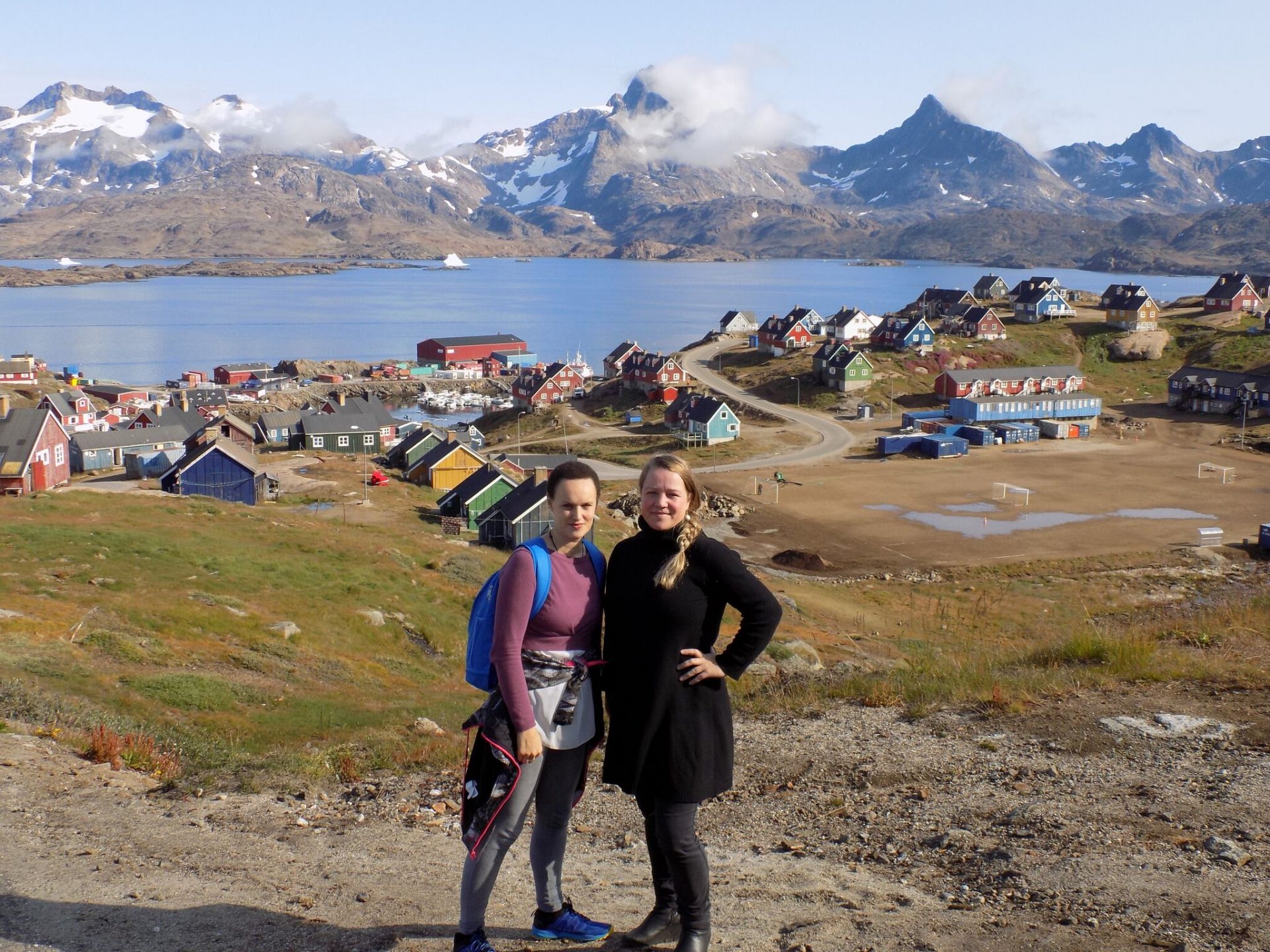 Extractive industries bring both opportunities and risks to Arctic communities. While they can contribute to human development, by providing employment, training, infrastructure, and cash transfers, the ecological, social and human damage caused by a badly managed mine or oil field is all too well-known from lamentable experiences in other parts of the World. Whether the impacts are largely positive or negative, one constant remains: extractive projects bring change.

The Arctic countries all require advanced environmental and social impact assessment processes (EIAs and SIAs) before any extractive projects come to fruition.[1] An Impact Benefit Agreement is usually agreed based, in part, on the EIA and SIA findings in order to maximise positive impacts, minimise negative impacts and support equitable distribution. However, EIA and SIA requirements vary in terms of screening, scope, timescale, public consultation, and review procedures, etc.

In my work with Anne Merrild Hansen at the Arctic Oil and Gas Research Centre of Ilisimatusarfik (University of Greenland), we travelled to different towns and settlements in Greenland to ask people about their hopes, expectations and fears regarding extractive projects. Irrespective of people’s support, opposition, or uncertainty regarding either specific projects or extractive industries in general, there were two constant factors: they wanted more information, and they wanted to have an influence.

It appeared to us that the companies were meeting the requirements of the pertinent legislation, and yet the people most affected by their decisions remained dissatisfied. There are an increasing number of international standards – some based on treaties like the Aarhus Convention (to which Greenland is not a party) and the general human rights conventions, some from UN instruments such as the UN Declaration on the Rights of Indigenous Peoples and the UN Guiding Principles on Business and Human Rights, others from the OECD, and yet more originating in corporate social responsibility frameworks.[2] So how could there be such a mismatch between the lofty goals of community participation and people’s frustration? And what could be done to improve communication, enhance public engagement and ultimately lead to better project management?

To answer these questions, we called on another ten experts on extractive industries and public participation to try to identify ways in which we could make the consultation processes more inclusive and increase their legitimacy. Our principal conclusions are as follows:

Everyone with whom we spoke agreed that natural resource development should benefit the communities in which it was situated, and no-one argued for development at any cost in some ill-defined ‘national interest.’ This can only be realised with more effective engagement so that decisions are made based on the most complete information possible, and local people feel that they have control over their own destinies. As Hansen, et al, explain: “while companies can move on to other projects when reserves are exhausted or if mistakes are made, a community generally only has one chance at development of extractives, and therefore it is of utmost importance to get it right the first time.”[3]

Regulation of Extractive Industries: Community Engagement in the Arctic, edited by Rachael Lorna Johnstone and Anne Merrild Hansen, will be published by Routledge on 1st April 2020.

Readers may also be interested in the following articles:

Anne Merrild Hansen and Rachael Lorna Johnstone, “In the Shadow of the Mountain: Assessing early impacts on community development from two mining prospects in South Greenland” The Extractive Industries and Society, 2019, 480-488.