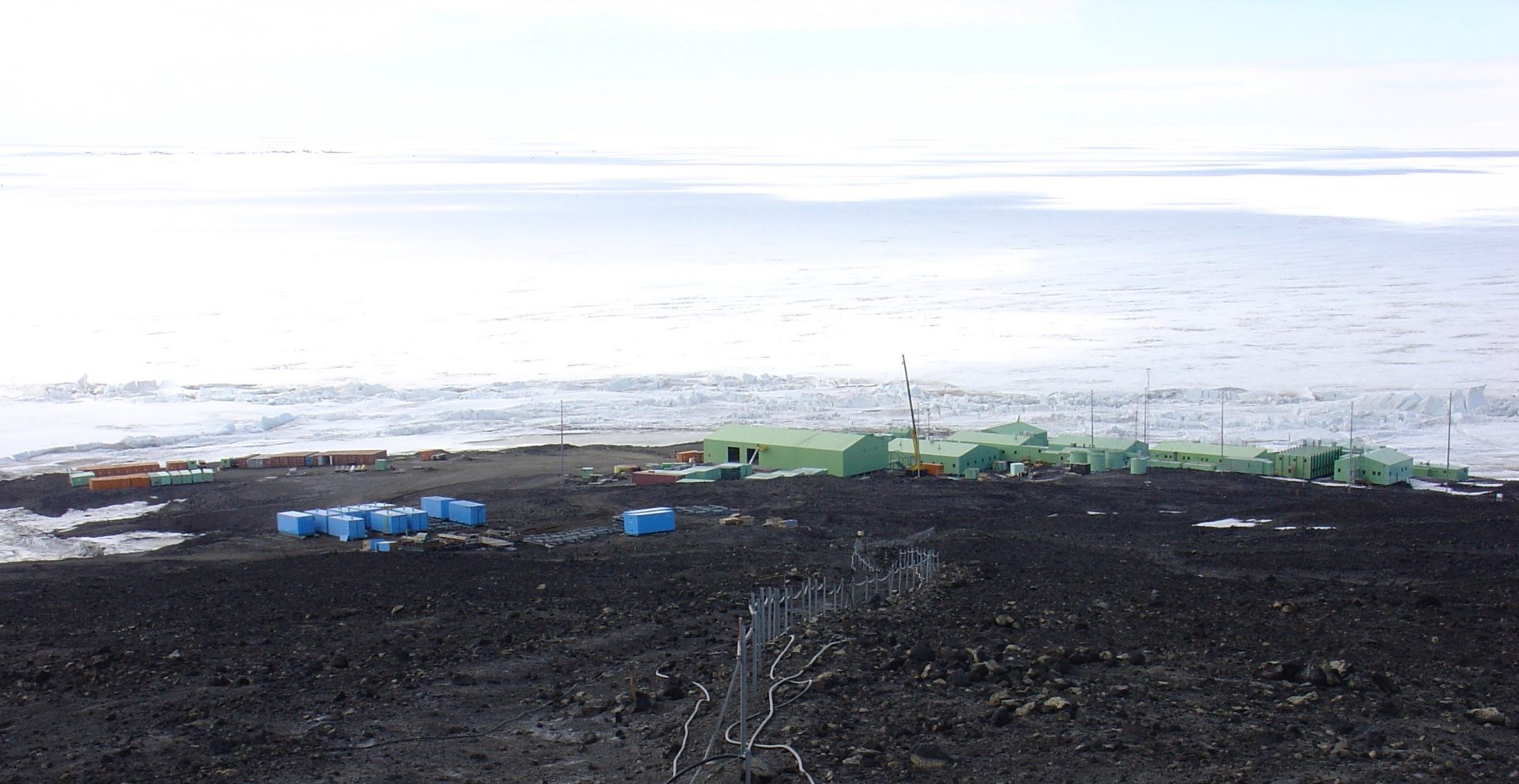 On 20 May 2021, the New Zealand Government announced its 2021 Budget, committing funding for the redevelopment of Scott Base in Antarctica. What rationales may be in play behind this announcement? Dr Alan Hemmings, Adjunct Professor at the Gateway Antarctica Centre for Antarctic Studies and Research at the University of Canterbury, responds.

The New Zealand Minister of Finance presented the Government’s 2021 Budget to Parliament in Wellington on 20 May; its political and policy intent signalled by its title – Wellbeing Budget 2021: Securing Our Recovery. The funding laid out in the document reflects a progressive social policy with emphasis on welfare, health and rebuilding economically from the pandemic.

The Budget document addresses the commitment through Vote Foreign Affairs as ‘Our Place in Antarctica – Redevelop Scott Base to Maintain a Safe Presence in Antarctica to Conduct High-Quality Science’ and provides a one-paragraph rationale:

“This initiative provides funding for the redevelopment of Aotearoa New Zealand’s existing infrastructure in Antarctica, which is at the end of its life and continues to deteriorate.

This will ensure that Aotearoa New Zealand maintains its 64-year permanent presence in Antarctica and that Scott Base remains a place where scientists can conduct world-class science safely and effectively. Of great importance is their research to understand how climate change impacts Antarctica, and the flow-on impacts to Aotearoa New Zealand and the rest of the world. High-quality science underpins leadership in the Antarctic Treaty System. As a geographical neighbour and claimant country, Aotearoa New Zealand has a strong interest in the Antarctic Treaty System continuing to be an effective body for management and governance in the region.”

The difficulty in all this is that when one starts to unpack the timing and sequencing of events, it looks like some other rationales for the redevelopment are in play. Whilst this may not surprise those who track Antarctic affairs and the now fast-moving geopolitics of the polar regions, it still bears reflecting on the apparent difference between the declaratory purpose of the rebuild and its deep drivers.

Even before the pandemic caused the New Zealand programme to reduce science operations for the 2020/21 and (likely) 2021/22 operating seasons, the station rebuild was anticipated to significantly reduce the availability of Scott Base for 5 years (7 years is now suggested). Some disruption is expected, but this is a long time even by Antarctic standards. The rebuild process seems not to have involved any terribly deep consideration of options. Questions such as whether contemporary Antarctic science is now best supported by a single facility, right next to the enormous US McMurdo Station; whether a new site might ensure less disruption by allowing the old site to continue to function through the redevelopment; whether if the station was to remain at its current location, it might be sensible to coordinate with the Americans and ensure some particular globally significant capability was provided at the new facility; or whether, given always limited resources, they might be better deployed to a polar research vessel, enhanced airborne research capability or remote platforms. Apparently, it had to be a station just where the present one was.

Secondly, if one is indeed rebuilding an Antarctic station to support “world class science”, one might expect to determine the research priorities first. The facility can then be tailored to support these. This was not done, and the decadal science directions and priorities strategy only ran to 2020. The succeeding strategy (Draft Aotearoa New Zealand Antarctic and Southern Ocean Science Directions and Priorities 2021-2030) is still under development in May 2021. Clearly it did not inform the rebuild. The draft has been out for comment. This process has been useful, collegial and should result in a more robust final document. But these efforts cannot mitigate the structural problem of deciding on your infrastructure before your science. Particularly when the decadal strategy is being scoped at the start of the 5-7 year disruption of science caused by the Scott Base rebuild and ongoing pandemic disruption of New Zealand (and key Ross Sea region collaborator, the United States). In such a context, beyond the certainty that climate change research remains vital, it is difficult at this point to sensibly determine what will be possible and desirable in the decade ahead. The most sensible approach might be to roll-over the 2010-2020 strategy for a few more years, and revisit its successor when there is less uncertainty. Whether New Zealand Ministers, who are to sign off on the notional 2021-2030 strategy later this year, can be persuaded that this is the better option, is still to be seen.

So, what is happening here? Might the redevelopment of Scott Base not really be very much about Antarctic research support at all, but something else? It may be unreasonable to suggest that research support forms no part of the rationale. Scott Base requires upgrading, so long as there is a case for a single main station. Some of the peculiarities are attributable to the usual incoherence around complex systems management. There may also be institutional-capture in play. Antarctica New Zealand is an operational manager; it does not directly conduct science nor own or operate any ships or aircraft. Scott Base is not owned by Antarctica New Zealand, it operates and manages it on behalf of New Zealand. In short, it is bound to suppose that Scott Base is central to its raison d’etre, and that the New Zealand researchers whom it services will favour better facilities.

In parallel are issues of geopolitics. Because of the sums of money involved, one might be confident that these are compelling issues for the New Zealand Government. New Zealand is a territorial claimant, and Scott Base, its most important flag. Dependence upon United States logistics support and at the same time a wish to always be visible to its great and powerful friend, who does not recognise its claim to the Ross Dependency (quite aside from the containment of all claims positions by Article IV of the 1959 Antarctic Treaty) means that Scott Base is the porridge that is “just right”. Two newer considerations also seem to me to impinge. Whilst the minerals prohibition under Article 7 of the Madrid Protocol does not “expire” in 2048, the stability of the Antarctic Treaty System looks less certain over the next several decades. Although not necessarily decisive in either general Antarctic geopolitics, or around the specifics of resource access and thus the longevity of the minerals prohibition, China is now generally cast by Western states as the main “problem” state. In reaction, these states have justified increased focus on Antarctica, and no longer just in terms of scientific research. One consequence is what I see as increasing challenge to the actuality and idea of Antarctica as a demilitarised area. New Zealand will have 4 of its 8 ship navy ice-strengthened to some extent by 2025. As a state not historically belligerent, and not operating in the Arctic, this tells us something about the context in which decisions around Scott Base are being made.