Mining in Greenland – Down, but not out 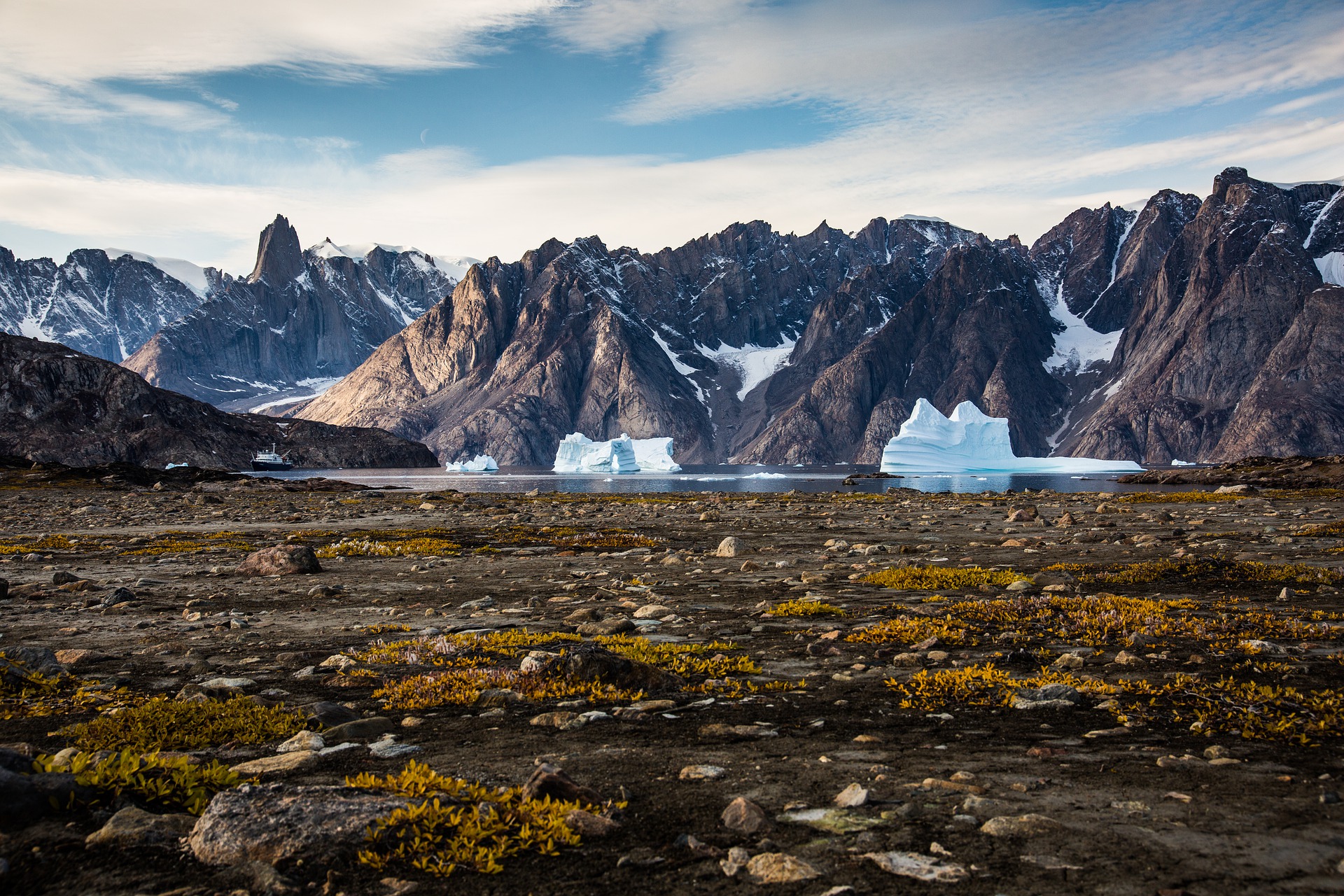 On November 9, the ruling coalition in Greenland consisting of IA and Naleraq passed legislation banning not only uranium mining but also mining of resources with a uranium content above 100 ppm. The law also grants sweeping rights to the Greenlandic government to regulate other radioactive elements in the same manner. While IA delivers on a campaign promise, the phrasing of the law is far from conducive to the Greenlandic mineral sector at large.

The proposal raises risks for exploration companies, as many metal targets are commonly associated with increased levels of radioactive elements. Thus, exploration becomes more risky, making financing harder to come by. Additionally, any investment must be seen in context of any other potential investment available. If an investor is considering investing in Greenlandic resource exploration for the potential payoff, then that investment is in competition with any other investment that the investor could make. Increasing the risk of having a mining project shut down after extensive exploration – or even during operations – due to an unexpected increased content of radioactive elements makes other less risky projects seem more attractive to investors.

There are many ways the IA and Naleraq government could have phrased the law to minimise the negative impact on the Greenlandic mineral sector – some of them are listed in a previous piece on PRPI – however the Greenlandic government chose the path that one could fittingly refer to as “the nuclear option”.

During the legislative process, Atassut – who supports the government – proposed a guiding referendum on the issue. A proposal that IA themselves put forward in 2016, when they were in the minority on the issue. Now in the majority, IA rejected the need for a referendum calling it “a waste of time and money”.

The one thing that might keep investors interested in continued exploration in the short term is the narrow majority that passed the law. Though only commanding a one-vote majority in the Greenlandic parliament, IA and Naleraq opted against negotiating a broader compromise, meaning the law could be repealed after the next election. If a project were to receive an extraction permit and / or go into operations, it would be exceedingly difficult to stop such a project by later reintroducing the law without incurring high compensation costs.

Thus, IA may have carried the day and the party may have delivered on a central campaign promise, but failing to seek and achieve a broad compromise could very well prove costly to IA’s ambitions, and it may end up costing IA in the long run. Such a stuttering approval process would also not be ideal for investors or mining companies discouraging future investments in the sector.

The sweeping provisions in the law puts the Greenlandic government at a self-made disadvantage regarding the current international focus on Greenland. As the international trade regime turns increasingly combative between the US and China, the US and the EU has increasingly become aware that China has secured access to resources and raw materials needed for production of goods. That makes the US and the EU more vulnerable to Chinese influence, and both powers are now actively looking to Greenland as a source of resources and raw materials. Under Trump in August 2019, the US attempted to buy Greenland outright from Denmark, sparking an international dispute. In June 2020, the US opened a consulate in Greenland for the first time in 67 years. The US has granted 12.1 million USD to Greenland in 2020 and a further 10.4 million USD in 2021. Part of the money has gone towards a project involving the Greenland School of Minerals and Petroleum.

Now the EU too has announced that it will open a European Commission office in Greenland as part of the new EU Arctic Policy. The EU specifically addresses the need to acquire Arctic resource access in the policy communication, stating that “Other global players are already moving fast to secure supplies. Access to sufficient resources is key for the EU’s open strategic autonomy. The EU must also diversify sourcing from outside the EU to meet the growing demand.”

This provides Greenland with a very valuable competitive situation, where Greenland is the belle of the ball. Being able to play major powers against each other maximising resource profits is a dream scenario for any developing country, but for now IA and Naleraq has made it hard to play that hand.

It remains to be seen how the US and the EU will try to work with the Greenlandic government on resource access under the new law – and how the Greenlandic government will choose to enforce the law. Already late to the ball and at a strategic disadvantage vis-à-vis China, the major powers will look elsewhere if Greenland proves to be unwilling to allow conditions conducive to resource extraction.

The short-term economic impact to the Greenlandic economy may then dwarf in relation to the potential opportunity lost, if Greenland fails to capitalise on the current global resource competition.

Mikkel Schøler is a Fellow at Polar Research and Policy Initiative, and the CEO and Founder of Sikki, a consultancy focused on developing sustainable business models in the Arctic. For a decade, Schøler has worked as a political advisor to the Social Democratic Parties in both Greenland and Denmark, and to the Nordic Council advising on a host of topics covering physical infrastructure, telecommunications infrastructure, resource extraction, labour laws, international relations, climate change, environment, tourism and fisheries. Schøler holds a candidates degree in political science from the University of Southern Denmark, but he spent the majority of his childhood growing up at the then American Airbase in Kangerlussuaq, Greenland as well as in Nuuk, Greenland. Today, Schøler lives in Aarhus, Denmark, according to his principles of sustainability, spending his leisure time working his small hold farm for self-sufficiency. Schøler comments and contributes on stories and articles relating to politics and elections, as well as strategic business development, in the Nordic Countries, including Greenland.