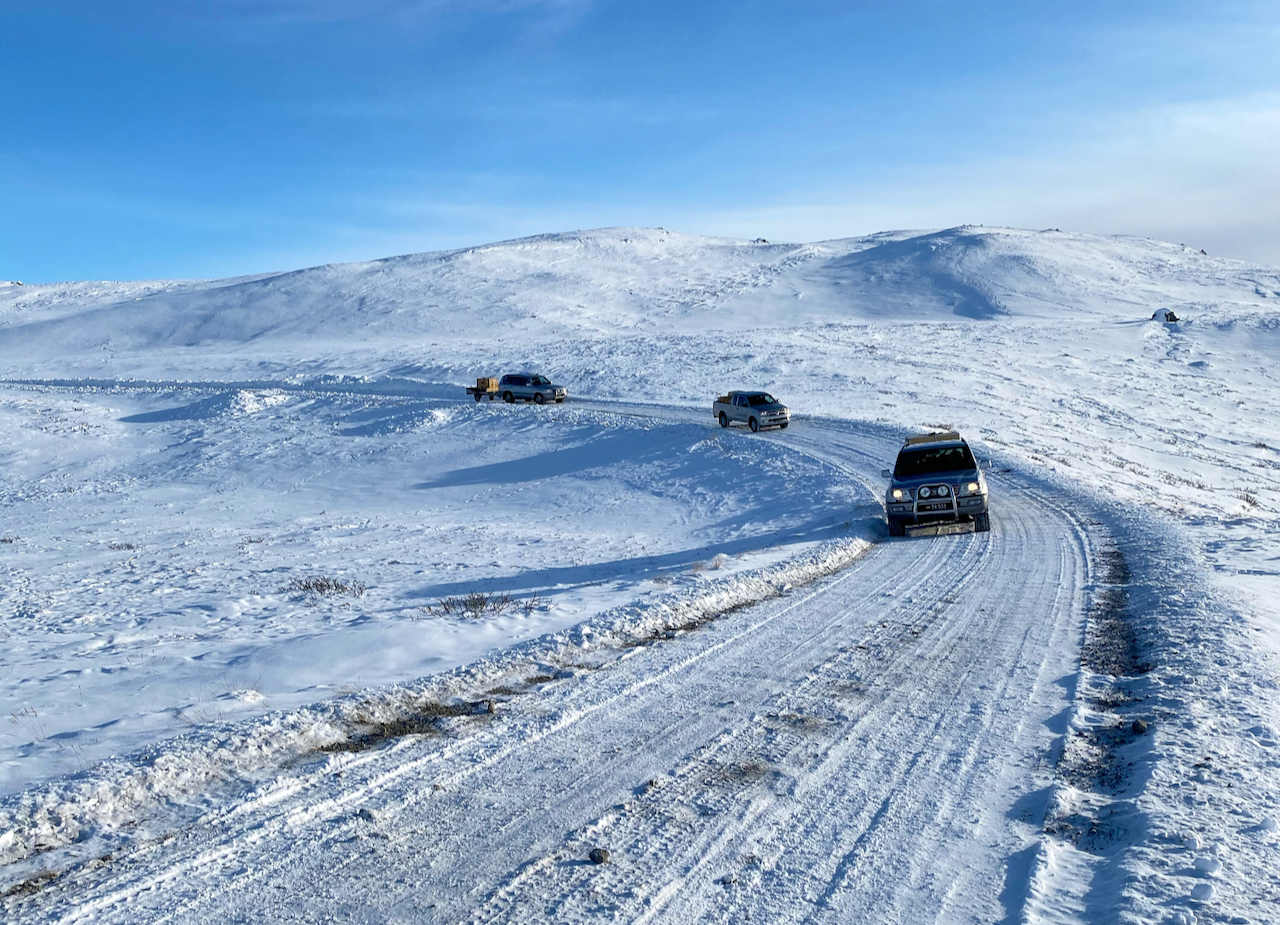 New report by PRPI Director Dr Dwayne Ryan Menezes calls on the UK, US, Canada, Australia and New Zealand to develop a Five Eyes Critical Minerals Alliance partnering in, and with, Greenland.

Today, Polar Research and Policy Initiative (PRPI) launches its new report The Case for a Five Eyes Critical Minerals Alliance: Focus on Greenland marking the 75th anniversary of the UKUSA Agreement. The report looks at the growing demand for critical minerals, including rare earth elements, in the West, especially in strategically important sectors such as defence and security, green energy and technology, but also at the security implications of China’s near monopoly of rare earths and other minerals for the UK and its North American, European and Pacific allies.

The report also highlights Greenland’s vast resource potential, and demonstrates that, despite the media hullabaloo about China’s growing footprint in the Arctic, the three countries most prolific in Greenland’s mining sector are the UK, Canada and Australia. The three countries – the closest allies of the US and its partners within the Five Eyes Alliance – collectively account for 27 of the 41 companies currently holding licenses in the Arctic island country. By focusing on the oft-neglected British, Canadian and Australian commercial presence in Greenland rather than the more familiar American military presence therein, the report explores why Greenland should matter just as much to the UK and the Five Eyes Alliance as a whole, as it does to the US.

The report considers the existing approaches of the UK, the US, Canada, Australia and New Zealand to securing access to critical minerals, and demonstrates why concerted Five Eyes cooperation is vital to the allies’ defence and security, climate ambitions and industrial strategy. It urges governments, industry and research institutions in the Five Eyes partners to come together to form a Five Eyes Critical Minerals Alliance (FVEY CMA) to strengthen collaboration in resource intelligence, mining finance and technical expertise; to develop integrated, secure, stable, sustainable, reliable and resilient supply chains of minerals critical to their national and economic security; and to reduce their import reliance on China for these minerals.

The report points to Greenland as the most natural and strategic theatre for such cooperation, and calls on the Five Eyes allies to develop an enhanced partnership in, and with, Greenland. It also looks into why a future UK-Greenland bilateral trade agreement would be the cornerstone for any such Five Eyes cooperation.

Note:
This report has been updated on 7 March to attribute the quote “Greenland is not Danish. Greenland is Greenlandic” (p.7) to the Danish Prime Minister Mette Frederiksen (not Greenland’s Premier Kim Kielsen) and on 12 March to make clear that IMC developed its REE separation technology with USD 1.8 million (not USD 1.8 billion) of Defense funding. 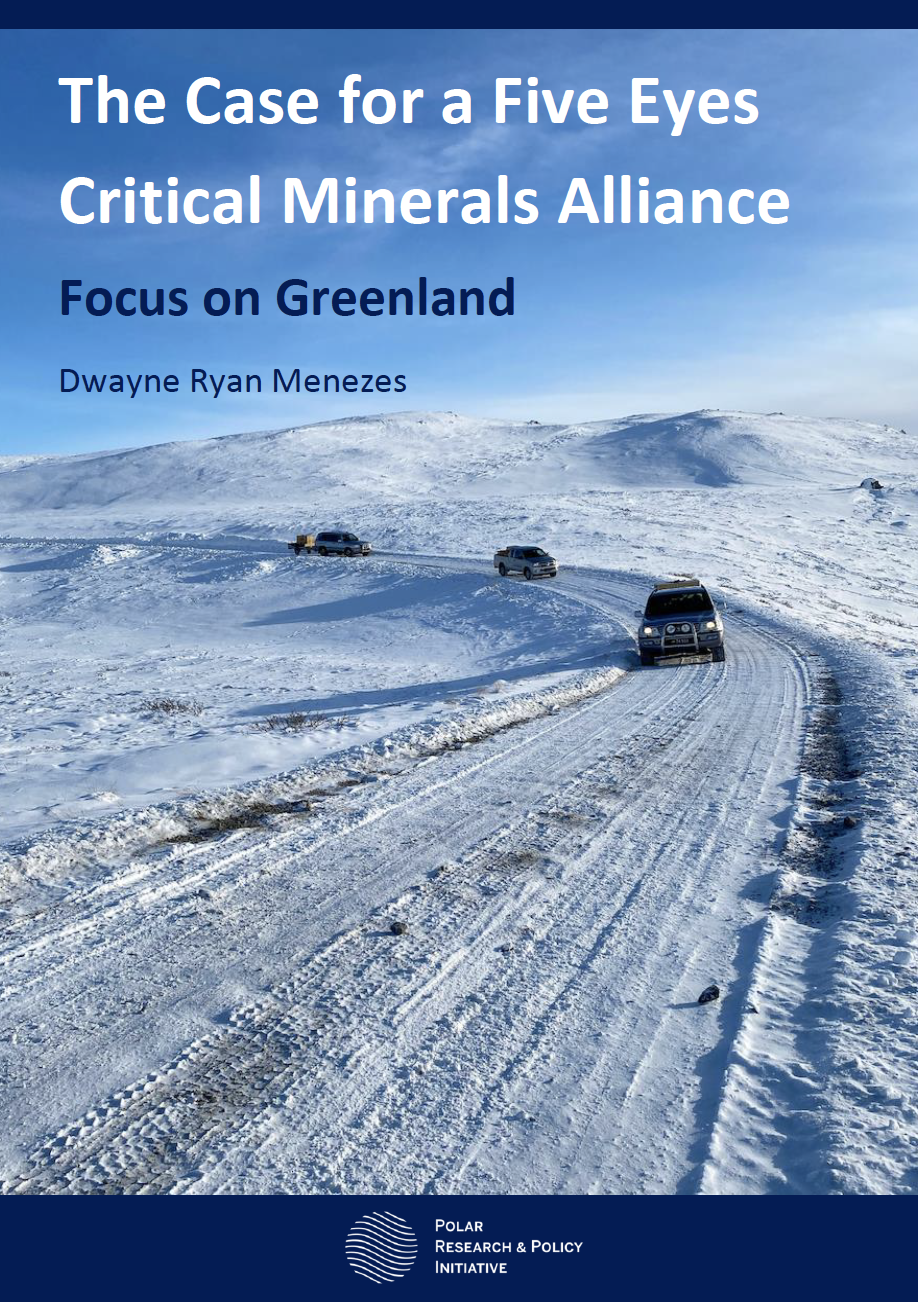