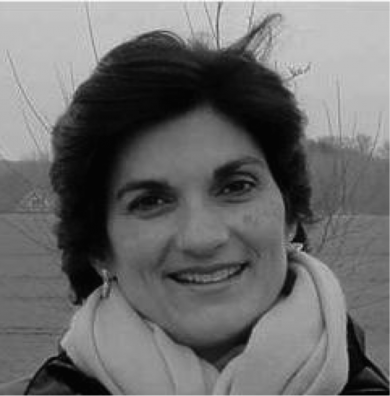 Dr Carolina A. Freire is a member of the PRPI – BRICS Engagement Forum Steering Committee.

Dr Freire is also Professor of Animal Physiology at the Federal University of Paraná, was trained as a Marine Biologist (1987, Federal University of Rio de Janeiro), and holds a Master of Science (1991, University of São Paulo) and PhD in Physiology (1996, Cornell University). Her research focuses on comparative physiology of aquatic invertebrates and fish. She had an Antarctic experience in the summer of 1998, studying tolerance to salinity reduction in notothenioid fish. In 2015 she participated in a Breakout session Panel on Brazil and the sustainability of the Arctic at the Arctic Circle Assembly III, speaking about Potential contributions of the Brazilian scientific community to the evaluation of global biodiversity impacts of climate change in the Arctic. Her current research interests focus on the comparative physiology of native and exotic species targeted for aquaculture, and prediction of impacts of climate changes on the physiology and distribution of coastal species. She has a growing interest in developing international collaborative efforts towards minimising the global costs of climate change on marine biodiversity and fisheries yield.