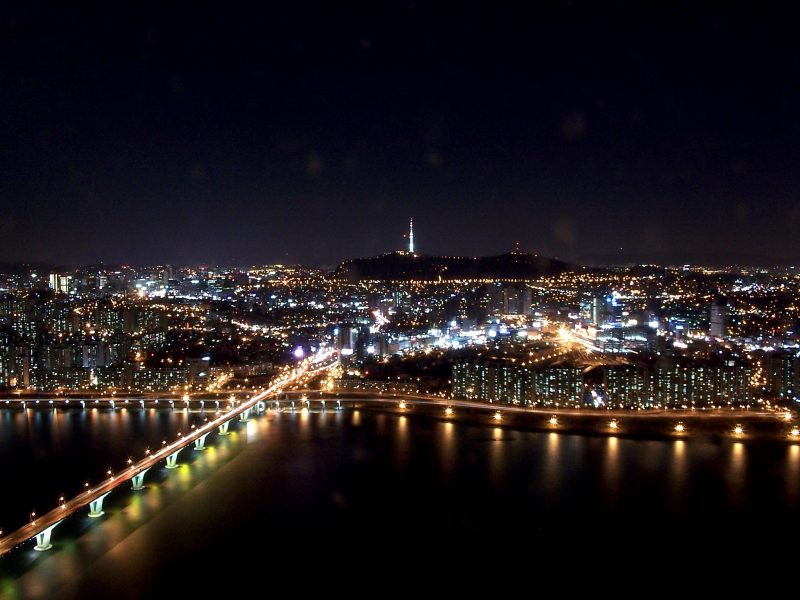 This article was posted in The Korea Times on 28 April 2016.

The first Trilateral High-Level Dialogue on the Arctic was held in the Ministry of Foreign Affairs building in Seoul, led by South Korean Arctic Affairs Ambassador Kim Chan-woo and his Japanese and Chinese counterparts Kazuko Shiraishi and Ma Xinmin.

During a trilateral summit in Seoul in November, the leaders of the three nations agreed to institute the dialogue on Arctic affairs and reflected the agreement in their joint declaration for cooperation for peace in Northeast Asia.

The representatives struck an upbeat note, underscoring that the talks would help spur their efforts to pursue the sustainable development of the resource-rich Arctic and utilize untapped opportunities arising from the region.

“The Arctic will play a key role in connecting Asia and Europe and as a result, it will serve as an important bridge with regard to the reverse of Eurasia into a continent of creation and peace,” Kim said. “I envision a future where our three countries will be working together as close partners as we enter a new Arctic age.”

Noting that Japan is committed to being a “proactive contributor” to global efforts to achieve sustainable use of the Arctic, Shiraishi said the three countries’ scientific expertise would further boost the efforts.

“It is obvious that a wide range of international cooperation, especially from countries with excellent scientific expertise on the Arctic is indispensable and effective,” she said.

The melting ice sheets in the Arctic presented opportunities for developing abundant resources in the region, conducting scientific research on climate change and opening new shipping routes. But it also posed challenges such as a threat to the marine ecosystem posed by increased development activities.

The three Asian neighbors joined the Arctic Council as observers in May 2013 while competition was heating up to tap into the emerging opportunities from the region.

The council is an intergovernmental forum promoting cooperation on issues of sustainable development and environmental protection in the Arctic. It has Canada, Denmark, Finland, Iceland, Norway, Sweden, Russia and the United States as its main members. Twelve other nations including South Korea, Japan, China, Britain and France have participated in it as observers. (Yonhap)