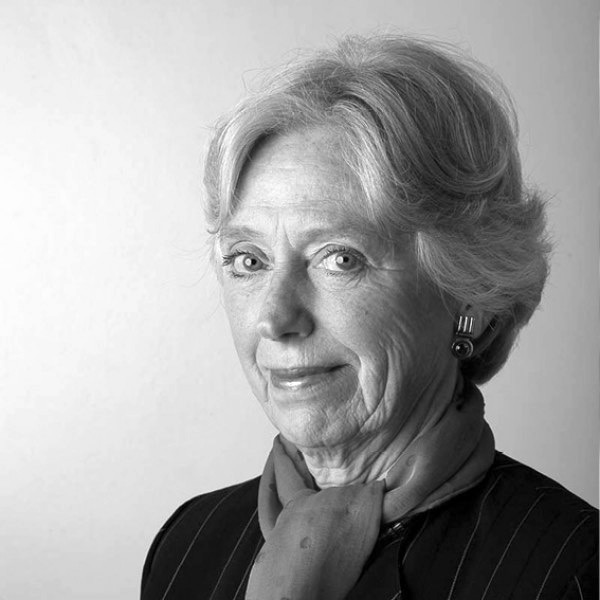 The Rt Hon Baroness Hooper of Liverpool is a British lawyer and a life peer in the House of Lords.

She was elected to the House of Lords in 1985. She is particularly interested in the European Union, cultural heritage, education and South America, and is a member of various related All-Party Groups. Hooper is also Deputy Speaker and Deputy Chairman of Committees in the Lords.

Outside Parliament, she serves as governor of the Centre for Global Energy Studies and as vice-president of Canning House, an organisation that seeks to stimulate understanding and engagement between Britain and the Hispanic world. In recent years, Hooper has also worked on the Inter-Parliamentary Union and Parliamentary Delegation to the Council of Europe. She has held various posts over the course of her Parliamentary career, serving as Parliamentary Private Secretary to William Hague between 1999 and 2001, and, prior to that, as a Parliamentary Under-Secretary of State in the Departments of Health (1989-92), Energy (1988-89) and Education (1987-88). She had previously been a Government Whip (1985-87).

Before entering Parliament, Hooper was a Conservative MEP for Liverpool, winning the seat in 1979 as a result of a massive swing against Labour. Whilst serving in the European Parliament, she was also a partner in the solicitors firm Taylor & Humbert. She gained the partnership in 1974, having begun training with the firm seven years earlier. Prior to qualifying as a solicitor, Hooper spent several years working for Winchester City Council and two years as an assistant editor at a law publisher. She began her working life as an assistant to the chief registrar of John Lewis, gaining the job in 1960 after completing studies at the University of Southampton and Universidad Central del Ecuador. Baroness Hooper opened The British School of Quito in September 1995. She was born in 1939.