Former UK National Hydrographer; Chairman of the Committee of the Friends of the Scott Polar Research Institute 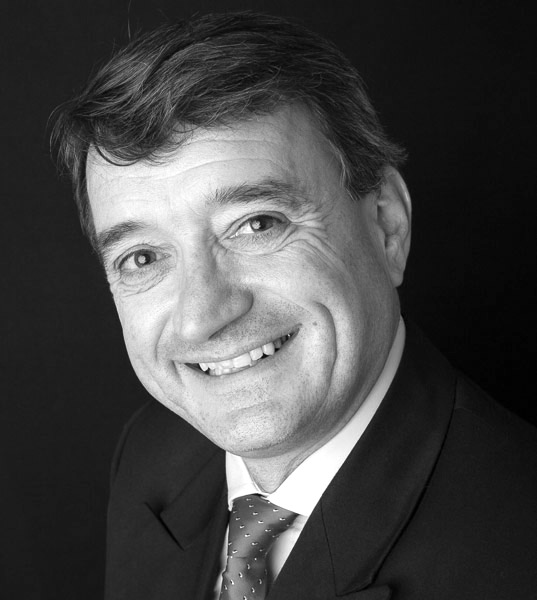 A master mariner and a committed proponent of the maritime users’ perspective, Rear Admiral Nick Lambert concluded a long naval operational career as the UK National Hydrographer in December 2012.

He advises on a wide range of maritime issues including the growing potential of the blue economy concept, the importance of spatial data infrastructures and hydrography for maritime economies, the evolution of eNavigation and GNSS vulnerability, near or real time situational awareness (especially that derived from space based assets and applications), human factors, and training and education in the maritime sector.

Rear Admiral Nick Lambert has a particular interest in the Polar Regions, as he commanded the ice patrol ship HMS ENDURANCE in Antarctica from 2005-2007. He is also Chairman of the Committee of the Friends of the Scott Polar Research Institute (SPRI).