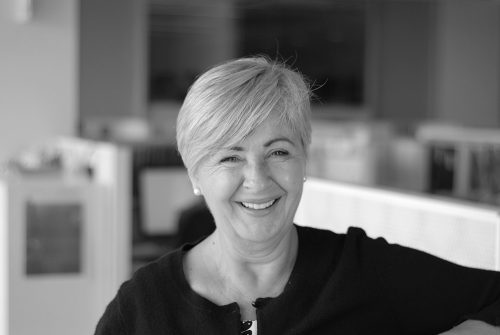 Julia is a member of the Ocean & Antarctic Governance Research Program at IMAS. She has been researching, writing and lecturing on polar governance for more than 20 years. Most of her teaching and research is trans-disciplinary, involving examining current scientific and technical developments, determining their utility to the policy and law-making processes, and translating that information into user-friendly knowledge for uptake by non-specialist audiences.

Julia has visited Antarctica six times, and been an advisor to the Australian Government at Antarctic Treaty Consultative Meetings on a number of occasions.

Julia teaches into a variety of marine and Antarctic law and policy undergraduate and postgraduate units and has had teaching assignments in Iceland, Malaysia, Vietnam and New Zealand. She has strong links to the Arctic law community through hosting the 7th Polar Law Symposium in Hobart in 2014.