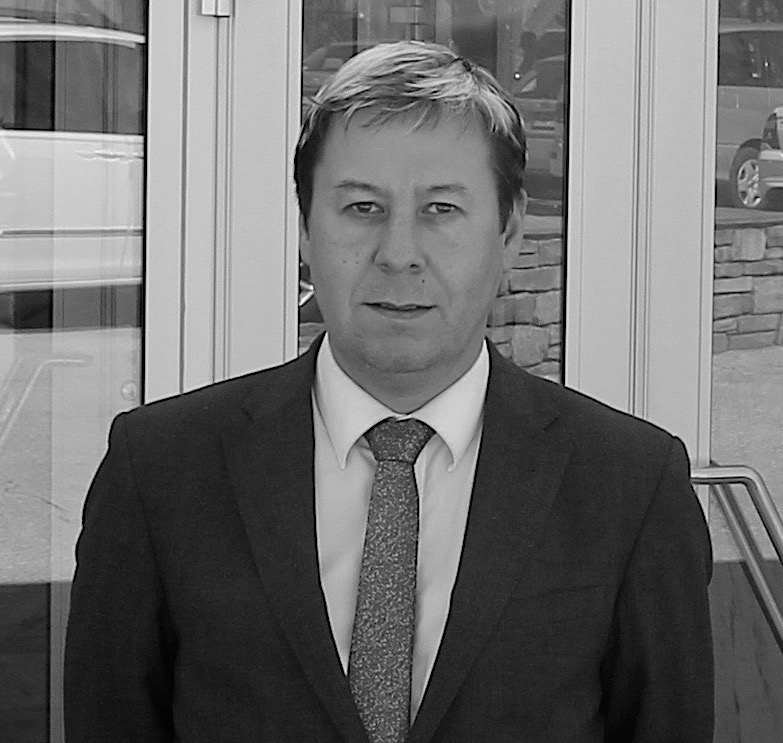 Prior to coming to DC he was at the Danish Foreign Ministry as Senior Adviser for Greenland and Arctic affairs. He has served as Deputy Minister for the Department of Foreign Affairs of the Government of Greenland, July 2006 – end of 2012 (Acting Deputy Minister since December 2004). He began his career at the Department of Foreign Affairs in 1996 and was Private Secretary to the Premier from 1997 through 1999.

He was posted at the Danish Foreign Ministry in Copenhagen and was at the Greenland Representation in Brussels from 2000 through 2003. He thereafter returned to Nuuk to be Head of Department at the Department of Foreign Affairs. Mr. Holm Olsen earned a B.A. in Political Science from the University of Alaska Fairbanks in 1994 and a M.A. in International Affairs from The George Washington University in 1996.