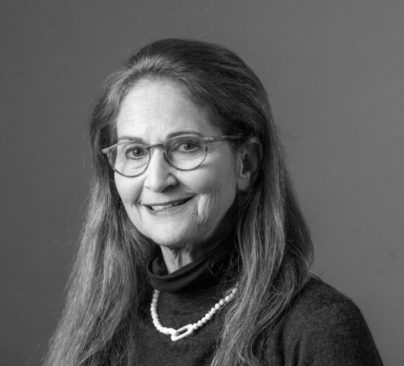 Alice Rogoff is Publisher and Owner of ArcticToday.com. From 1985 to 1997, she was Chief Financial Officer of US News and World Report. She served at The Washington Post Co. as assistant to publisher Donald Graham, and she was the creator of the Post’s National Weekly Edition. Earlier in her career, she served in President Jimmy Carter’s administration as special assistant to Director of the US Office of Management and Budget. Alice is also the founder of Arctic Imperative, a lecture series dedicated to raising awareness of circumpolar north issues. She is the former publisher and owner of Alaska Dispatch, and co-founder of a number of other organisations, including the Alaska Native Arts Foundation. Alice pilots her Cessna 206.