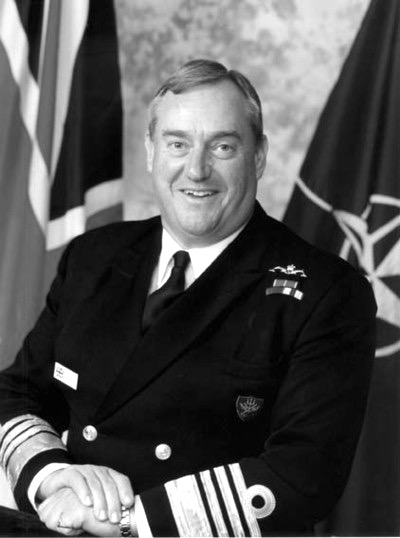 In retirement he became Chairman of the Council of the British Red Cross Queen Mother Memorial Fund and Chairman of the Central Region of the Consumer Council for Water. Sir James Perowne KB took over the Chairmanship of the James Caird Society in November 2006.

In 2014 he became Constable and Governor of Windsor Castle.