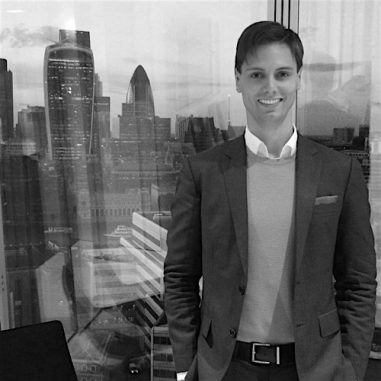 Thomas Bishop is a Contributor and former Fellow in the Built Environment Unit at Polar Research and Policy Initiative.

A creative and independent thinker, he is a registered architect, consultant and governance practitioner. He has expertise in housing, localism, sustainability and planning law, and he is employed by WilkinsonEyre Architects. He has worked on a diverse range of projects in the UK, Europe and Asia, from Alpine PassivHaus ecohomes to grand infrastructure projects like HS2 and visionary masterplans for London and Birmingham. He also writes and consults with enthusiasm for ResPublica on urban policy, infrastructure and development, and has contributed to reports launched in Parliament by members of the National Infrastructure Committee.

Thomas studied architecture at Cambridge University to Master’s level, where he specialised in masterplanning, neighbourhood plans and sustainable smart cities. He learnt from experts including Peter Clegg, Spencer DeGrey and Lorna McNeur about how to innovate, think in scale, write and present. As an active member of the Cambridge Union, he also honed these skills as an avid debater and served as an adjudicator in competitions. As a qualified governance practitioner, Thomas has committee-level experience in finance and risk management.

Thomas has worked with a broad range of clients during his career, from the Crown Estate and Dyson Limited to major developers like the Canary Wharf Group and Ballymore. Projects from his portfolio include London City Island (13 hectares, £600 million), Royal Wharf (33 hectares, £1 billion), and Curzon HS2 (140 hectares, £3.1 billion). The latter is notable as a scheme for the expansion of Birmingham’s city core around the new HS2 terminal, and is the first UK project outside of London to secure funding from a sovereign wealth fund.

He is also a member of the Association of Corporate Governance Practitioners and a voluntary consultant for two Neighbourhood Plans.