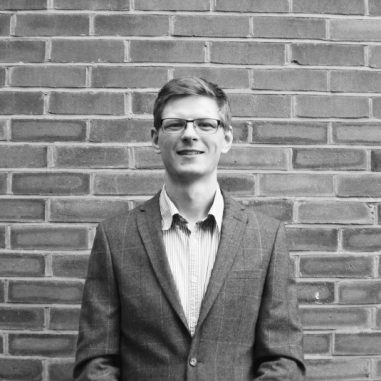 Currently employed by Ramboll UK, Peter’s experience includes contribution to the delivery of UK and international port and harbour infrastructure, coastline roads, water and airport infrastructure. Other notable projects include contribution to the redevelopment of the Port of Dover’s Western Docks, and the upgrade of British Antarctic Survey assets to facilitate the UK’s polar research vessel, the RRS Sir David Attenborough.

His research interests revolve around the interaction between land and marine environments within the polar regions, how built infrastructure and the oceans impact and interface with remote settlements and communities. This includes provision for vessels through ports and anchorages, sea ice development, behaviour and prediction and polar coastal morphology.

Peter holds a Master’s degree in Civil and Coastal Engineering from the University of Plymouth and is currently pursuing a further double Nordic Master’s in Cold Climate Engineering. Peter is pursuing his Chartership with the Institution of Civil Engineers and is passionate about raising awareness of polar issues for younger generations. Away from Engineering and academia, Peter is a keen mountaineer and fencer.