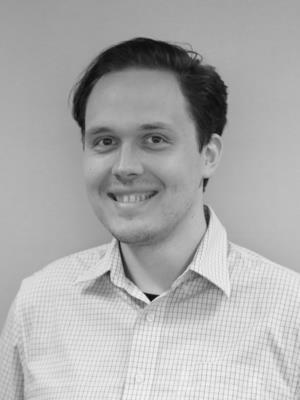 Griffith Couser is the Head of Business Development at Polar Research and Policy Initiative. An American by birth and upbringing, he has spent the last eight years in Europe and is currently based in Brussels.

He graduated from the University of Washington, where he majored in International Studies with a specialty in security studies. He served as the assistant editor for an Arctic policy manuscript, which included his thesis as the security component, and presented his policy recommendations to the senior US Arctic Official. After moving to Europe, he enrolled in Uppsala University in Sweden where he graduated with distinction with a Master of Science (MSc) in Sustainable Development. His thesis focused on the link between funding the US icebreaker fleet and environmental and community security in the High North.

Following his graduation, he moved to Brussels, where he completed a certificate in Business Administration from Harvard Business School. He then began work at the German Marshall Fund, where he worked closely with NATO officials, US Congressional delegations, academics, and European Union officials to organize events on topics relevant to the US/European relationship. Following this, he moved on to a public affairs consultancy, campaigning on headline regulatory issues in the EU, working as a project manager, campaign strategist, and political intelligence analyst for the office’s largest client, an American private multinational. He has organized and spoken at Arctic events in the US and Europe, including at the COP 21 in Paris.

In his free time, he gardens, cooks, helps to run the local Brussels creative writing group, and tries to improve his French and Russian.