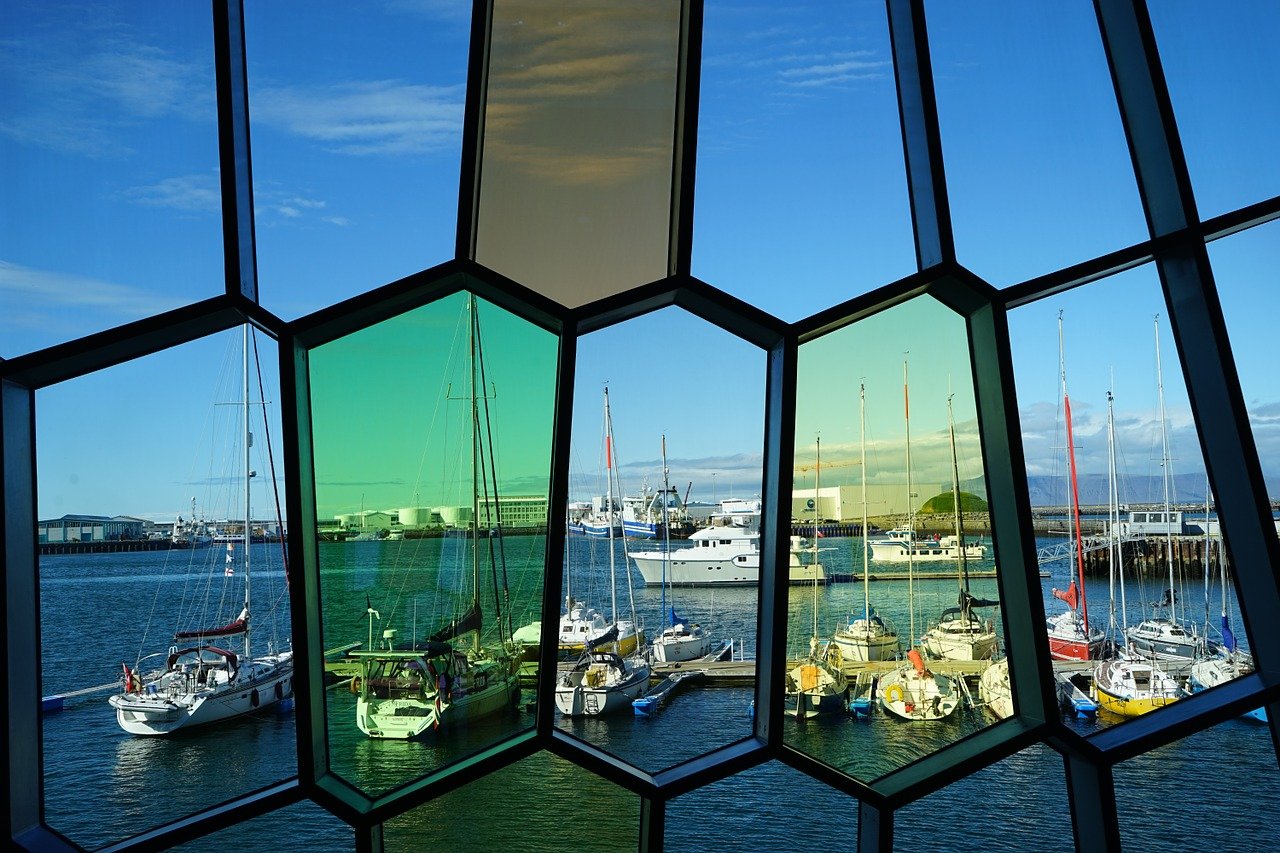 Today, 24 May, we celebrate the 10th anniversary of the Iceland Ocean Cluster (IOC). Ever since its establishment, the IOC has emphasised building bridges between people in the blue economy, and, by that, creating value and jobs in coastal areas. The IOC‘s main message to the world has been that we have an opportunity to use more sensibly the proteins of the ocean. The global seafood industry dumps nearly 10 million tons of perfectly good fish byproducts back into the ocean or uses it as landfill.

Using more of the fish

Icelanders are using more of each fish than most western countries – making profit from many parts of the fish which in other countries is used for landfill.  While many countries use around 50% of the whitefish, Icelanders use around 80% of each fish and create various quality products from the byproducts; omega oil, fish leather and beauty products, to name a few.

The Icelandic fisheries sector, for over a hundred years, has been known to be the most productive fisheries sector in the world. As a result, Icelandic fishermen have been continuously making an effort to do better. The Icelandic seafood industry has also continuously strived to do better. The industry has been very successful in developing by-products from the fish, parts of the fish which in many countries are put in the dust bin.

Formation of the IOC

The IOC,  which was formed in 2011, has been able to use the favourable conditions and mindset in Iceland regarding seafood to create a vibrant startup community in seafood and encouraged existing industry to be involved in the new cluster movement. The cluster has become a catalyst of change in the seafood industry in Iceland.

In my early PhD work, I had become very interested in the concept of born globals; companies which from the beginning perceive themselves as global. Of course, the reason for this is not least the fact that in such a small country like Iceland, most tech companies which want to expand need to think and act globally. But how was that linked to the cluster, which for most is a “regional” phenomena?  The Iceland Ocean Cluster was not a born global cluster, but very soon we realized our mission of 100% fish utilisation should be heard outside of Iceland.

We know the inherent difficulties in solving a problem that we don’t understand. As an example, the massive amount of fish protein used as landfill or discarded into the sea each year in the Western world is a sustainability problem that we must try to understand and ultimately overcome. Iceland has discovered one way of creating value and jobs, especially in remote and rural areas where opportunity is not taken for granted; using all parts of the fish – the 100% Fish. With new partnerships and the sharing of best practices, we may be on the cusp of a new utilisation movement.

But was there an opportunity to assist other countries in developing a 100% strategy in seafood?  Could we have smitten others with our model and with our culture? We knew our message of more utilisation could bring commercial value to the fishing sectors in the North Atlantic – only if we could get firms to share their knowledge on fish utilisation with each other.

We believed many opportunities could be created to increase cooperation between the countries, not only on a political level but on a business level as well. By combining forces and sharing know-how, these nations can mutually benefit each other in manifold ways, forging new opportunities even as they acquire additional strengths when competing on international markets.

When the Iceland Ocean Cluster introduced its work on the full utilisation of fish globally, it led to a dialogue with various interested parties around the globe about how to solve the problem of perfectly good fish protein being wasted. There was and is an enormous interest in fully utilising resources, and the question for us was how best to implement these strategies globally.

The IOC has opened sister clusters in the US, and there are more to come. There are opportunities in all seafood countries to do better, and the cluster model can help. From Maine lobster to Louisiana shrimp, Alaska salmon and Greenland halibut, the fishing industry in various countries can benefit economically and environmentally by applying the Icelandic model.

Ocean activities lack integration amongst many parts of the value line in seafood.  As a result, it is a worthy challenge to get this chain to work more efficiently and create value. The mission of the IOC is to share knowledge and ideas on how to increase the utilisation of ocean resources. We have huge opportunities to create value and jobs in various coastal areas around the globe. 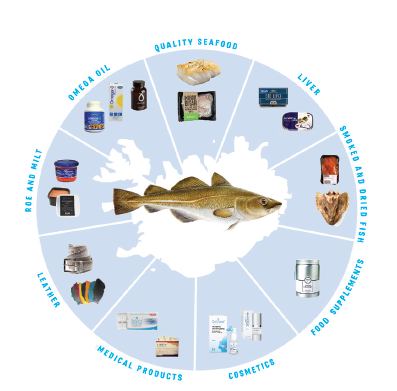 Dr Thor Sigfusson is an Icelandic entrepreneur. He is the founder of the Iceland Ocean Cluster, Ocean Cluster House, Grandi & Hlemmur Food Halls, Codland, Collagen and several other start-ups in seafood-related industries. In recent years, Thor has been expanding the Ocean Cluster network. Currently, five sister clusters are up and running in the United States and one startup sister cluster is operating in Norway. Thor has published eight books on subjects as business, economy and seafood. He has a PhD in international business and business networks and his research has been published in academic business journals. His main interest is entrepreneurial networks and better utilization of fish resources. Thor is a well-known speaker and has been keynote speaker on various seafood related conferences all over the world including Europe, US and South-Korea.