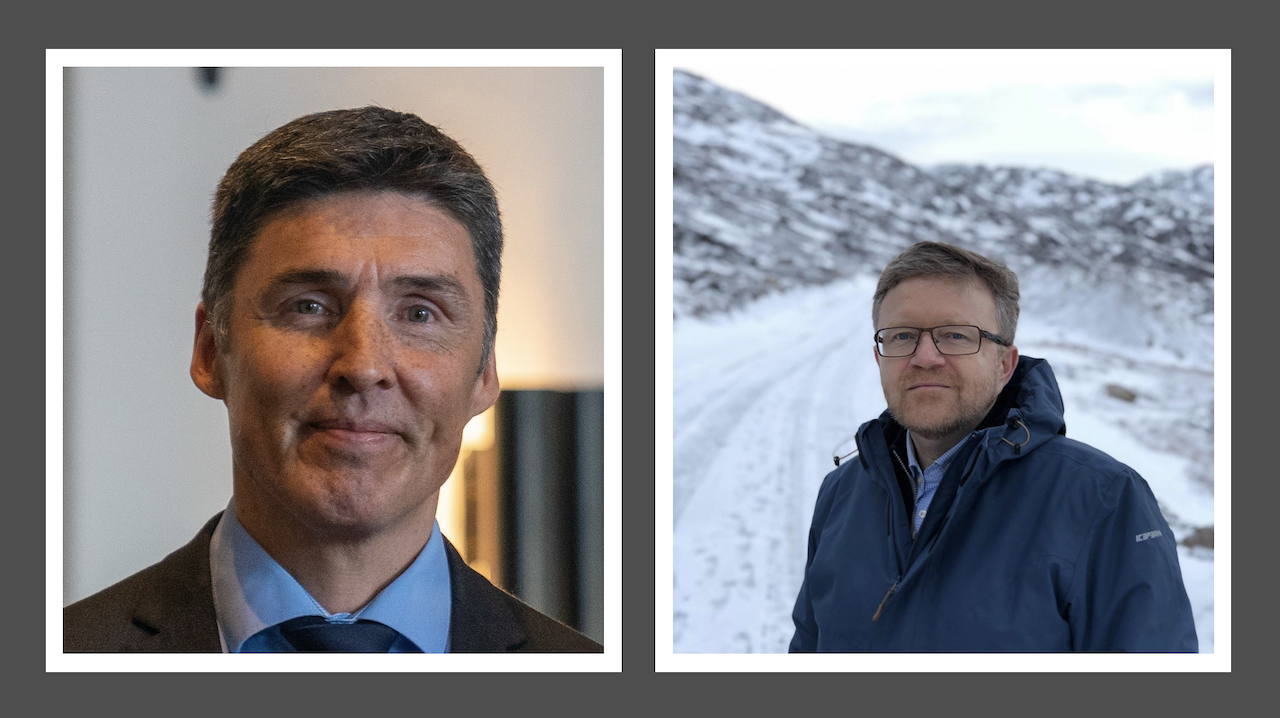 The first ever UK parliamentary group dedicated to Greenland has taken a huge step forward in building links with its Arctic neighbour.

On 26 February 2021, the first official meeting of the All-Party Parliamentary Group (APPG) Greenland, established by Argyll & Bute MP Brendan O’Hara just last month, had the honour of being addressed by the Greenlandic Minister of Foreign Affairs and Energy, Steen Lynge, and the Deputy Foreign Minister, Kenneth Høegh.

The group aims to strengthen the UK-Greenland relationship on political, economic, social, cultural and scientific matters and to raise greater awareness about Greenland within the UK as well as promote closer cooperation with the Greenlandic Parliament (The Inatsisarsut).

The formation of the APPG Greenland comes at a time when relationships with the Polar region are increasingly important for the UK. Forging closer links with the UK is also important to Greenland which, after previously enjoying tariff-free and quota-free access to the UK markets thanks to the Overseas Countries and Territories (OCT) agreement with the EU, is now facing some uncertainty in over its trading relationship post-Brexit.

In a presentation to the group, Deputy Minister Kenneth Hoegh said that talks had stalled over a trade deal and his government fears products from Greenland could now face new import tariffs to enter the UK. And while some temporary tariff suspensions have been put in place, they only apply to certain Greenlandic products with around just 24% of Greenlandic fish products qualifying for exemption.

Currently, the UK is the destination for more than 10% of Greenland’s total exports, with several Greenlandic communities almost entirely reliant on fish exports to the UK – highlighting the importance of the relationship between the UK and Greenland.

“The UK’s relationship with Greenland is of the upmost importance – particularly after the Brexit deal and the ongoing trade deals with countries around the world.

On my previous visit to Greenland in 2018 I learnt a lot about the country, its government and views on independence.

There is a lot that we can learn from and share with Greenland, specifically looking at climate change and Arctic science, security and defence in the Arctic and in developing our long-established fishing trade links. In the future there may well be further opportunities too as Greenland’s economy grows and develops.

I am grateful for the huge amount of interest in this APPG, with over 44 MPs and Peers attending the meeting this week. This shows just how important it is to build a relationship with Greenland, its representatives and its people so we can learn more about this wonderful country and promote closer co-operation.”

The London-based Arctic and Nordic think-tank Polar Research and Policy Initiative (PRPI), which is celebrating its fifth anniversary in February 2021, serves as the secretariat of APPG Greenland. Its Founder and Managing Director Dr Dwayne Ryan Menezes remarked:

“The meeting of the All-Party Parliamentary Group Greenland on Tuesday was historic in every sense. It was the first time that a Foreign Minister and Deputy Foreign Minister of Greenland addressed UK Parliamentarians at this scale. It was also the first meeting convened by the APPG, the establishment of which made the UK Parliament the world’s first Parliament outside the Kingdom of Denmark to have a Parliamentary group dedicated to Greenland. Furthermore, the event was exceptional given its large turnout, with more than 44 MPs and Peers joining the meeting, demonstrating the high levels of interest in Greenland within the UK.

It is my sincere hope that this marks the beginning of a new special relationship in Britain’s Northern neighbourhood. It is my view that a strong UK-Greenland relationship would be in the interest of all parties in both countries, as well as our allies in North America and Europe. It is my hope also that the trade negotiations between the two countries strengthen – rather than undermine – this strategic relationship.” 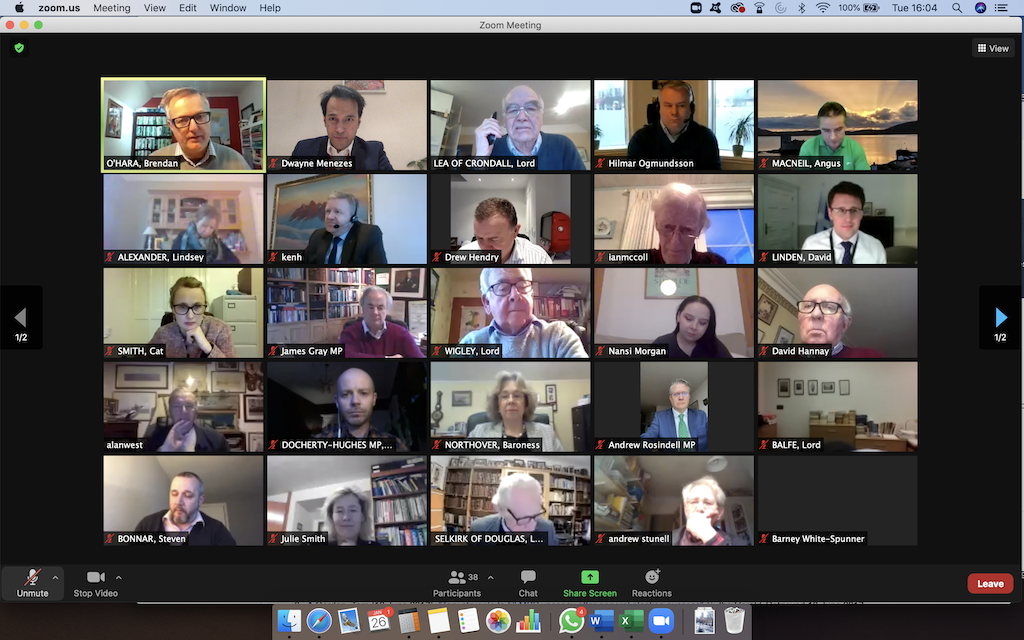 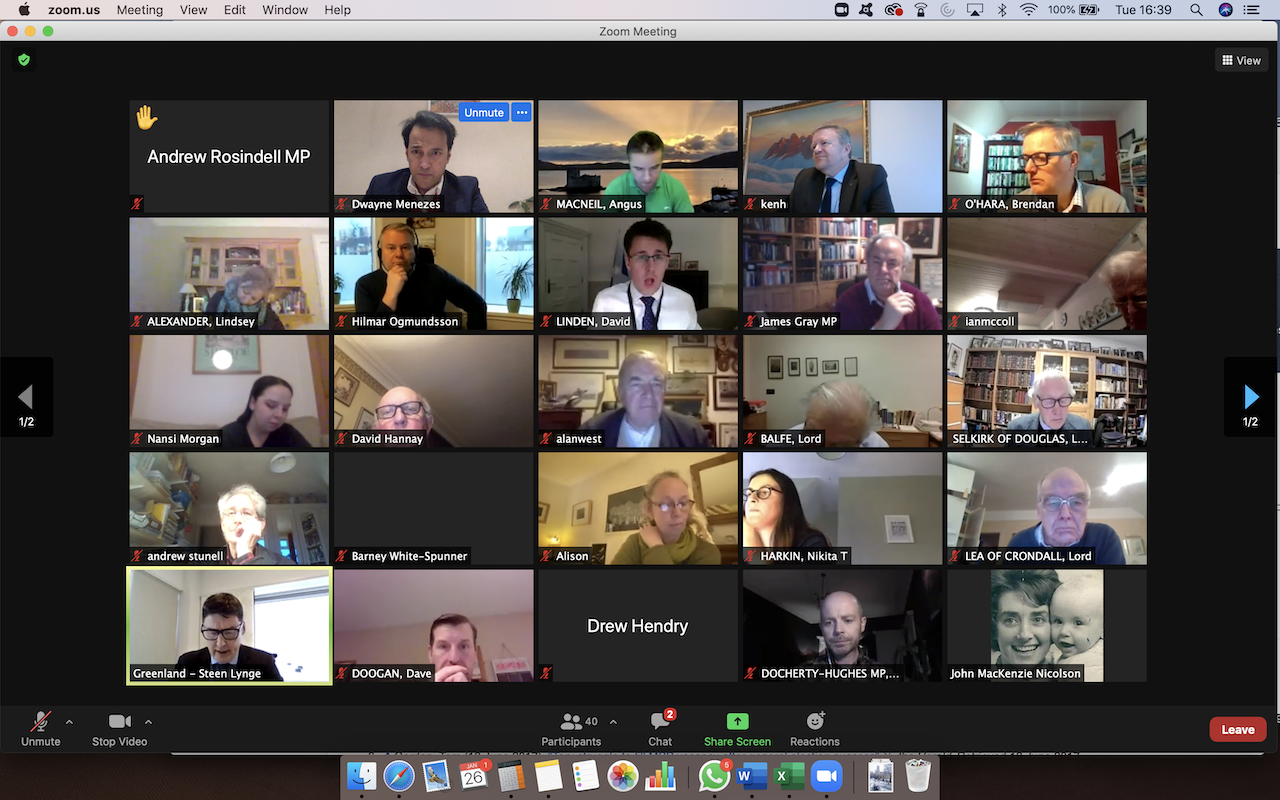 Should you wish to receive news, updates and event notifications relating to the Greenland APPG, you can sign up here: