Who Rules the Arctic? Keynote Lecture with Tony Penikett, Former Premier of the Yukon 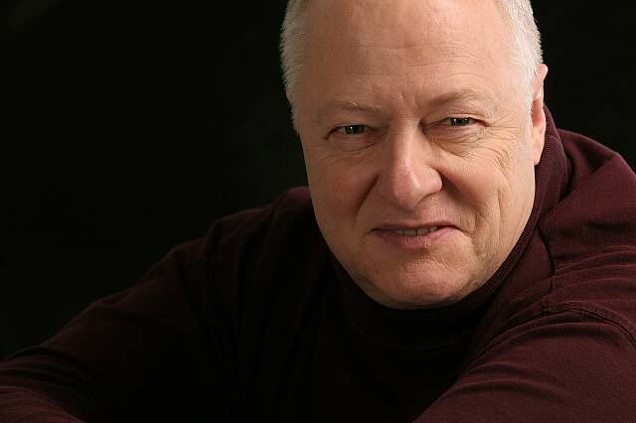 Polar Research and Policy Initiative (PRPI) and UCL Global Governance Institute (UCL GGI) are pleased to invite you to a keynote lecture and discussion on Indigenous Chiefs, Regional Legislators, and Nation States: Who Rules the Arctic? at the Gustave Tuck Lecture Theatre, University College London, on 17 October 2017. The keynote address will be delivered by Tony Penikett, the former Premier of Yukon. He will be joined by Terzah Tippin Poe, Lecturer at Harvard University Graduate School of Arts and Sciences, as Respondent and Dr Dwayne Menezes, Director of Polar Research and Policy Initiative, as Chair. Tony will also launch his new book Hunting the Northern Character in which his lively account of clashes and accommodations between Indigenous and non-Indigenous leaders not only tracks his footsteps in his hunt for a northern identity, but tells the story of an Arctic that the world does not yet know.

Tony Penikett spent 25 years in public life, including two years in the House of Commons, five terms in the Yukon Legislative Assembly and two terms as Premier of Yukon Territory. His government negotiated settlements of Yukon First Nation land claims and passed pioneering legislation in the areas of education, health, and language. It also organized Yukon 2000, a unique bottom-up economic-planning process. Between 1997 and 2001, he served as deputy minister of negotiations and, later, labour for the Government of British Columbia. As a mediator and negotiator, he has worked on devolution in the Northwest Territories, Nunavut and Yukon and, until 2012, served as the Government of Nunavut’s Chief Devolution Negotiator. He has lectured on the history of aboriginal treaty negotiations at Simon Fraser University, Queen’s University and the University of Washington. Penikett serves as a mentor at the Walter & Duncan Gordon Foundation and the Pierre Elliott Trudeau Foundation. He is the author of one book, Reconciliation: First Nations Treaty Making in British Columbia, and two films, The Mad Trapper (BBC) and La Patrouille Perdue (ORTF).

It is our pleasure to invite you to a wonderful evening on Arctic governance you wouldn’t want to miss. You can register for the event via our Eventbrite page by clicking here.