The Arctic – Emerging Importance of the Region for the Czech Republic

Polar Research and Policy Initiative Fellow Barbora Padrtová was invited to speak at the closed expert seminar “The Arctic: Emerging Importance of the Region for the Czech Republic”, organised in Prague by The Institute of International Relations. The event took place on Monday 9 January, 2017.

The event will take place on Monday January 9, 2017 from 16:30 at the Institute of International Relations, Nerudova 3, Prague 1

Since the beginning of the 21st century global interest towards the Arctic region has increased significantly. At the same time, the geostrategic importance has also grown. The Arctic region is currently undergoing dynamic development, facing the climate changes, which bring a whole new set of research and economic opportunities, as well as security risks and challenges. The Czech Republic currently has neither vital nor direct political or economic interests in the Arctic. However, participation in international cooperation in this region is an important factor which positively affects national security and international position of the Czech Republic, especially in the context of the EU and the NATO. The interest of the Czech Republic is to avoid isolation from the developments taking place in the Arctic and elaborate more active engagement in the region.

The Ministry of Foreign Affairs of the Czech Republic has recently published an Arctic Analysis – a research report prepared by the research team of the Institute of International Relations in Prague. The Analysis defines the Arctic, analyzes the current status and the basic principles of the Arctic regime. Subsequently, the report examines policies of key actors – eight Arctic states (Denmark, Finland, Iceland, Canada, Norway, Russia, Sweden and the USA), which operate in the Arctic region and are involved in its governance. In addition, the report includes analysis of other four relevant actors involved in Arctic policy shaping (Arctic Council, European Union, NATO and China). Furthermore, the Analysis formulates recommendations for government decision-making in the field of international relations and foreign policy. The Analysis contributes to active engagement of the Czech Republic in shaping the Arctic policies both at European and global level. At the same time, the report supports high-quality decision making on political, economic and international law Arctic issues, hence raising the importance of the Czech Republic and shaping a direction of further scientific research in the region.

The aim of this Expert Seminar is to discuss the emerging importance of the Arctic for the Czech Republic, key Czech activities in the region and to present recommendations identified in the Arctic Analysis.

Mgr. Barbora Padrtová is an Expert on Geopolitics and Security at the London-based think-tank Polar Research and Policy Initiative (PRPI). In 2016, she was holding a position of a Research Group Leader at the Institute of International Relations in Prague which elaborated tailored analysis of the Arctic policy for purposes of the Ministry of Foreign Affairs of the Czech Republic. Previously she served as Programme Director for Transition (2014-2015) and Project Manager (2011-2014) at the Bratislava-based security and defence policy think-tank CENAA. In 2011, she was also working at the Political Section of the Embassy of the Republic of Iraq in Washington, D.C.

Her research interest focuses mainly on geopolitics and security in the Arctic region and NATO-Russia relations. She has published numerous academic and policy papers, while she has presented outcomes of her research at several high level international conferences. Barbora Padrtova is a member of the UArctic Thematic Network on Geopolitics and Security, Arctic-Frost Network member, ECPR and IPSA. 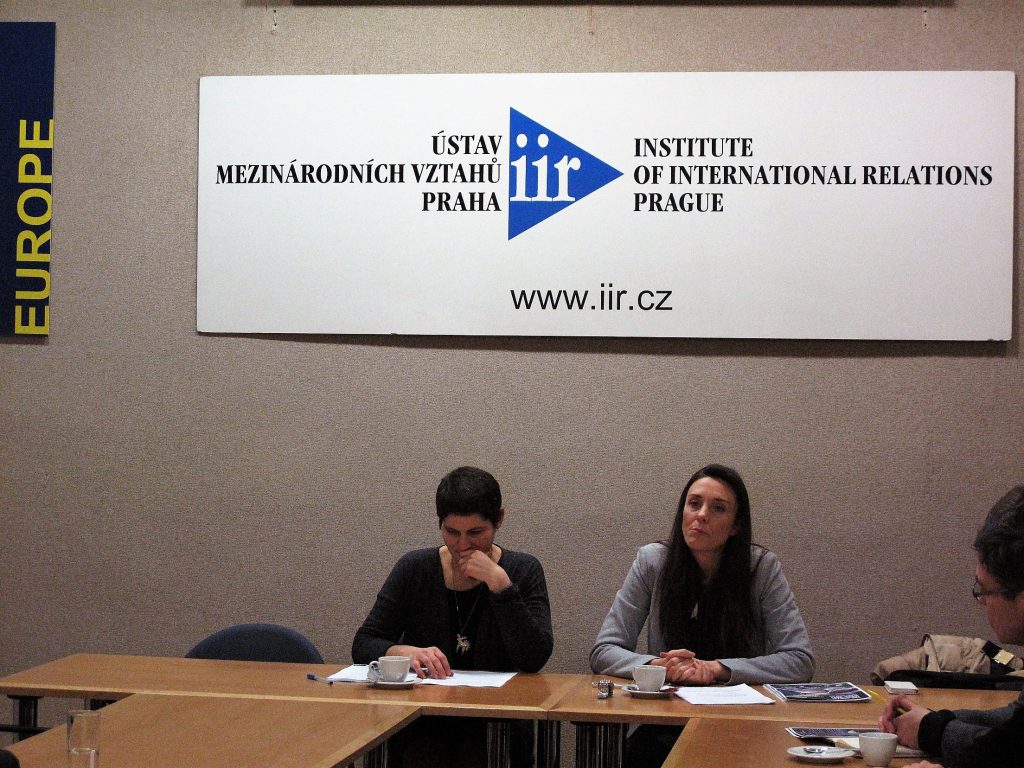 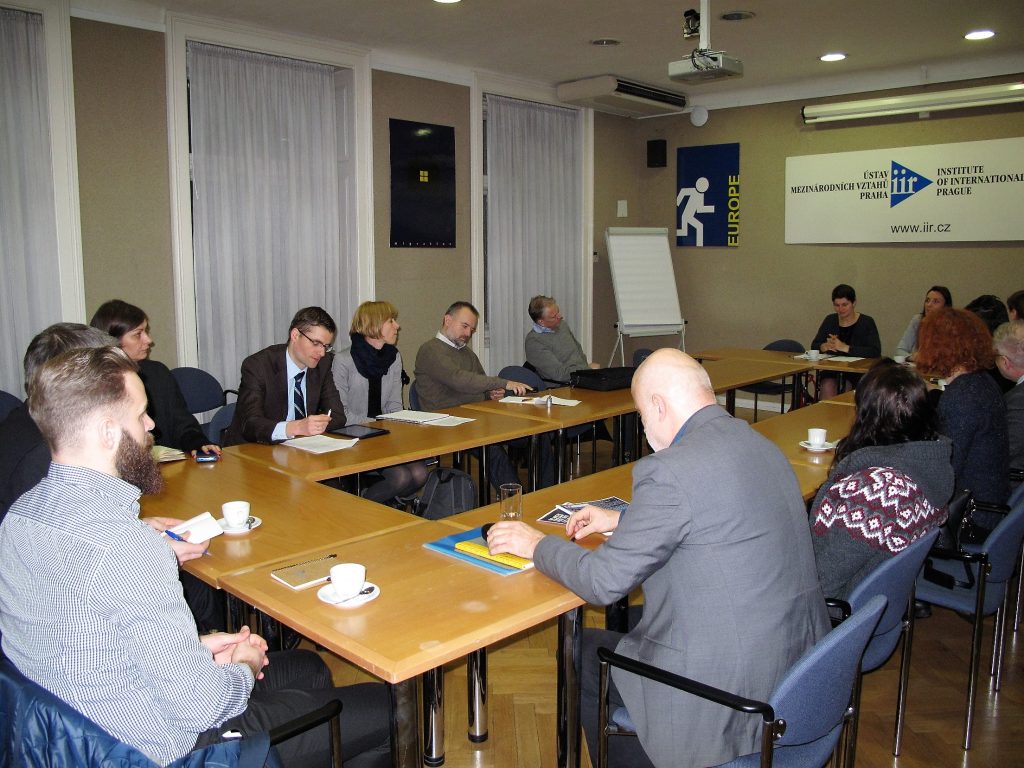