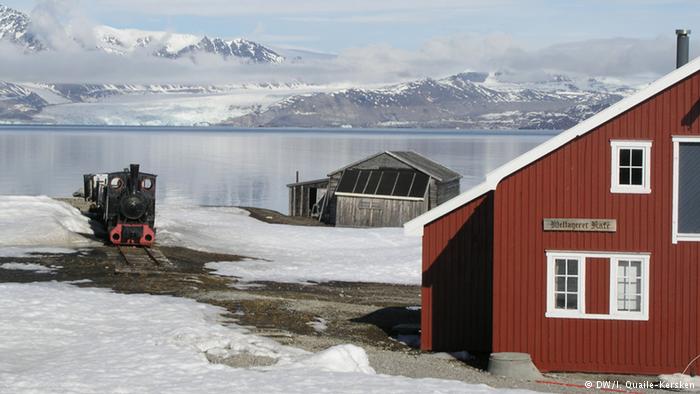 This article was published on Deutsche Welle on 27 April 2016.

The EU’s executive has developed the bloc’s first integrated policy for the Arctic, focusing on 39 actions. The proposals center on the environment, sustainable development and international cooperation.

The European Commission on Wednesday put forward a series of proposals to guide the bloc’s common policy towards the Arctic, the resource-rich and contested northern-most region, increasingly important for the global environment.

“A safe, sustainable and prosperous Arctic not only serves the 4 million people living there, our European Union and the rest of the world, it is a region of immense environmental, social, and economic importance to us all,” European Union foreign policy chief Federica Mogherini said at a press conference.

Centered on ramping up existing engagement with the region, the EU approach contains 39 actions focusing on climate change, the environment, economic and social issues, and security and foreign policy, Mogherini said.

Under the EU decision making process, the proposals must now move through the European Council and the European Parliament.

Karmenu Vella, EU Commissioner for Environment, Fisheries and Maritime Affairs, said at a press conference on Wednesday the proposals were an effort for the bloc to put “a soft footprint in the Arctic snow.”

The EU strives to be an economic and political player in the far north — members Finland, Denmark and Sweden are Arctic states — and protect the environment through sustainable development.

While climate change threatens the global environment, it is also unlocking opportunities for energy and mineral extraction, fishing and shipping. Russia, the United States and Canada are all scrambling to tap the region’s potential and exert influence.

Mogherini said it was a “key interest of the EU that constructive international cooperation in Arctic is increased.”