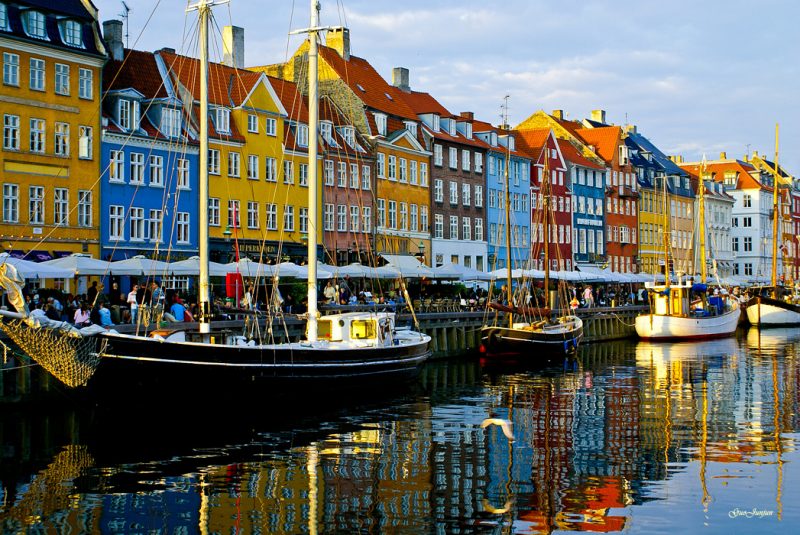 This article was posted by Christian W in The Copenhagen Post on 28 April 2016.

Integrated policy includes many issues important to the Commonwealth

The foreign minister, Kristian Jensen, has commended the European Union for adopting a new integrated policy regarding the Arctic region.

Jensen notes that the EU has decided to include many of the issues that the Commonwealth of Denmark (Greenland and Faroe Islands included) have been working on, such as sustainable and economical development, and also research into the Arctic environment and climate.

“The policy also focuses on another Danish key issue: the use of telecommunications and satellites, which are essential for safe maritime and air transport, research and better internet in the small Arctic coastal societies.”

“Naturally, we will happily assist the EU Commission in transferring its policies into specific actions, projects and investments in the Arctic area.”

Many nations involved
Jensen contended it was important to the Danish Commonwealth that the EU engages in the region with respect to the existing regional structures, indigenous population, and ensuring the region remains a low-tension area.

The Arctic region consists of the Central Arctic Ocean, its regional seas such as the Barents, Chara and Chucchi, and the territories of the Commonwealth of Denmark, Canada, Finland, Iceland, Norway, Russia, Sweden and the US.

“We impact on the Arctic and the Arctic impacts on us. Global weather patterns, our oceans, ecosystems and local biodiversity – the Arctic influences them all,” said Karmenu Vella, the EU commissioner for the environment, fisheries and maritime affairs.

“While increasing human development is inevitable, it is in our hands to do it in a sustainable way. We have to do this in full respect of the livelihoods of those who live in the region and by protecting its most valuable resource: the environment.”