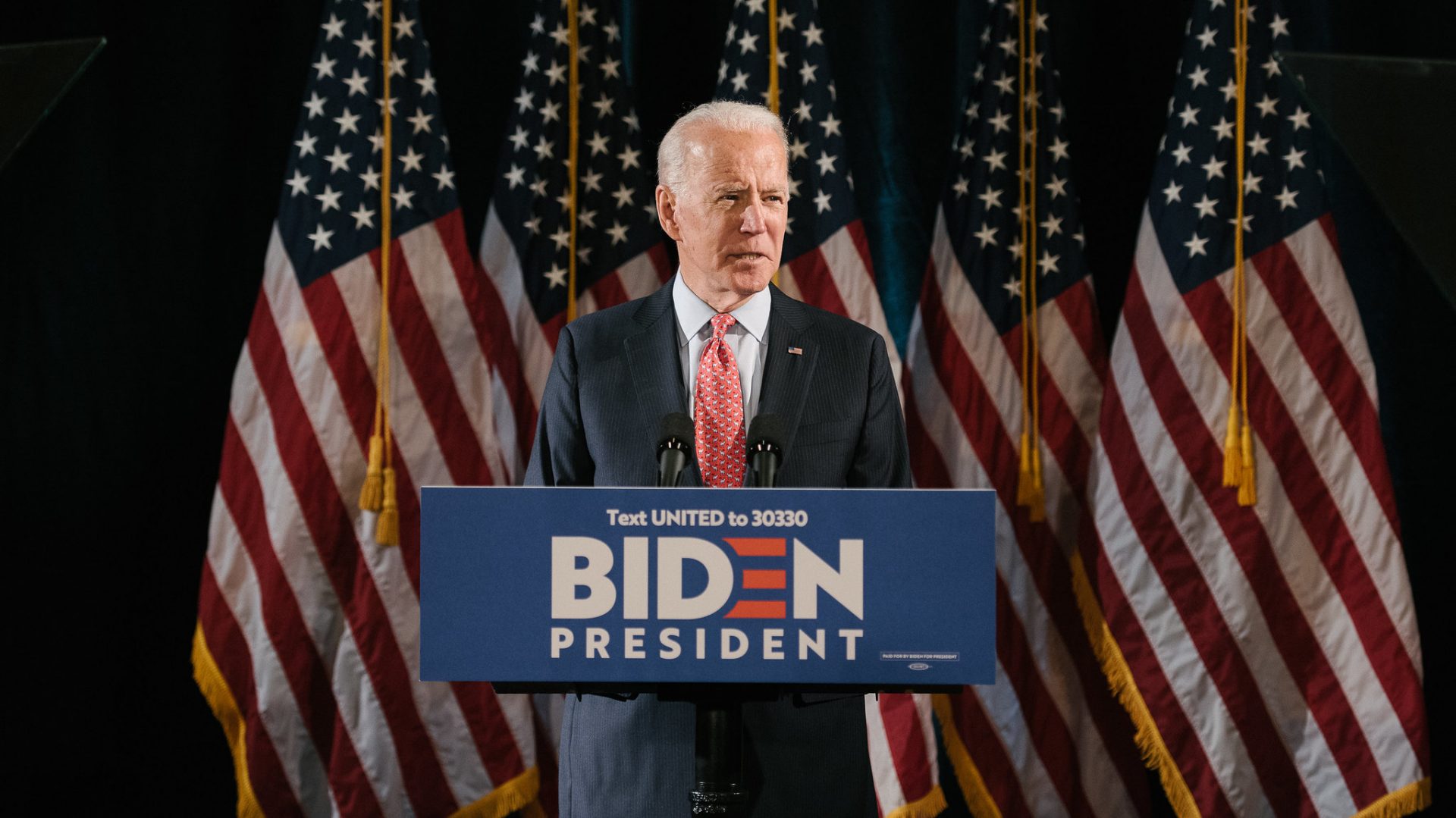 After a frightfully divisive and agonisingly protracted US presidential campaign, with votes still being counted at this time and with results that continue to be contested by the incumbent, the graciousness of the projected victor ushered in a sense of relief that made his triumph all the sweeter – to those who supported him and to the many who simply wished to move on. The first address of the former Vice-President of the United States, now as President-Elect, set the tone of the incoming administration as inspiring, unifying and healing from the outset. The message was clear: the manifold wounds of the nation shall now be treated with the soothing and fragrant Balm of Gilead. Moderation is the need of the hour.

Beyond the saccharine platitudes, the multiverse of promises and the misty high-level priorities, what would a Biden Presidency look like in practice? Arguably, it would have much more substance than a cynic might like to admit, with Biden inheriting from the Obama Presidency and his own time as Vice-President a legacy of ideas, policies, programmes, networks and structures so recent that, despite coming under a few years of heavy attack, still have enough life in them to be rescued, resuscitated and retrofitted for the current time. While Biden’s pledges on climate will bring the US more in line with the UK, Canada and its Nordic partners, how will the Arctic feature on his agenda? Polar Research and Policy Initiative (PRPI) stands ready to support the Biden Administration in crafting a sound, effective and globally respected US Arctic policy.

Here is our list of 20 recommendations that we hope will inform US Arctic engagement during the Biden Presidency:

Some of these recommendations are drawn from my volume The North American Arctic: Themes in Regional Security (London: UCL Press, 2019) that I had the privilege of co-editing with Professor Heather Nicol of Trent University and that was based on three annual workshops on North American Arctic Security we had co-hosted in Canada (2017), the US (2018) and the UK (2019).

At Polar Research and Policy Initiative (PRPI), we are committed to seeing the US set the gold standard for Arctic engagement domestically and globally, and look forward to the next few years of fruitful cooperation with the US on all things Arctic. The Biden-Harris administration almost uniquely has every advantage proffered by hindsight and foresight to build on the Obama-Biden administration’s legacy and go further still, putting flesh on the bones of its priorities and crafting a sound, effective and globally respected US Arctic policy.

Dr Dwayne Ryan Menezes is the Founder and Managing Director of Polar Research and Policy Initiative (PRPI). He is also the Founder and Managing Director of Human Security Centre and Commonwealth Policy Development Centre. Over his academic career, Menezes read Imperial and Commonwealth History at the LSE and the University of Cambridge, graduating from the latter with a PhD in History. Subsequently, he held visiting or postdoctoral fellowships at research centres at the universities of Cambridge, Oxford and London. At present, he is an Honorary Fellow at the UCL Institute of Risk and Disaster Reduction at University College London and an Associate Fellow at the Institute of Commonwealth Studies, School of Advanced Study, University of London. Over his policy career, Menezes has served as Head of the Secretariat of the All-Party Parliamentary Group for Yemen in the UK Parliament (2015–2019); Consultant to the Secretary-General of the Commonwealth (2014–2016); Principal Consultant to the European Parliament Intergroup on the Freedom of Religion or Belief (2015–2016) and Research Associate to a UN Special Rapporteur (2013–2014). He is a Fellow of the Royal Historical Society, the Royal Geographical Society and the Royal Society of Arts.