Professor, University of Toronto; Former High Commissioner of Canada to the UK; Former Clerk of the Privy Council, Secretary to the Cabinet under Prime Minister Jean Chrétien 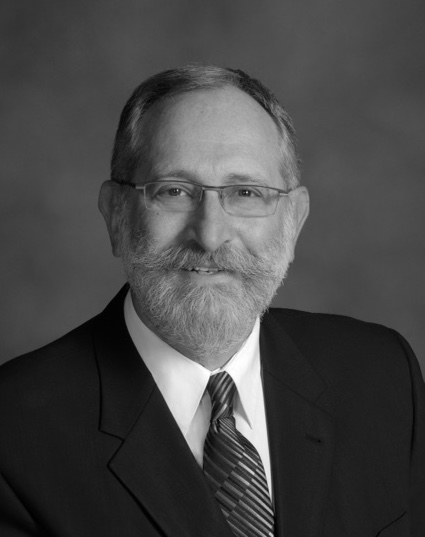 Mel Cappe is a Professor in the School of Public Policy and Governance at the University of Toronto. From 2006 through 2011, he was President of the Institute for Research on Public Policy. Prior to that, he was High Commissioner for Canada to the United Kingdom of Great Britain and Northern Ireland and served as Clerk of the Privy Council, Secretary to the Cabinet and Head of the Public Service during the tenure of Prime Minister Jean Chrétien.

Mel Cappe is a commissioner on Canada’s Ecofiscal Commission. He sits on several non-profit Boards. He has graduate degrees in economics from the Universities of Western Ontario and Toronto and honourary doctorates from both. He is an Officer of the Order of Canada and recipient of the Queen’s Diamond and Golden Jubilee Medals. The Pierre Elliott Trudeau Foundation appointed him a Trudeau mentor in 2017.