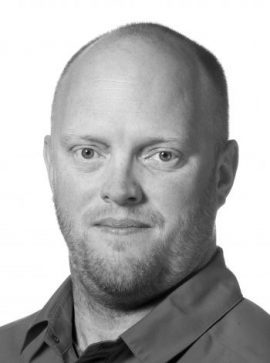 Dr Pat Maher serves as Fellow and Unit Lead in the Tourism Unit of Polar Research and Policy Initiative.

In his ‘day job’ Pat is an Associate Professor of Community Studies at Cape Breton University. He holds a PhD in Tourism and Environmental Studies from Lincoln University (Canterbury, NZ), where he completed doctoral research in the Ross Sea region of Antarctica. This work was supported by a Commonwealth Scholarship as well as by Antarctica New Zealand and the New Zealand Post.

Pat is currently chair of the International Polar Tourism Research Network (IPTRN; 2016-2018), and has been a member of its steering committee since 2008. He is also active in the University of the Arctic, sitting on the Academic Leadership Team as well as leading the Thematic Network on Northern Tourism. Pat is a member of the Humanities and Social Sciences Expert Group of SCAR and a Fellow of both the Royal Geographical Society (UK) and the Royal Canadian Geographical Society.

When not working and travelling, Pat enjoys time with his young family, exploring the wilds of Atlantic Canada.

Further details of Pat’s research and publication record can be found at: https://drpatmaher.com